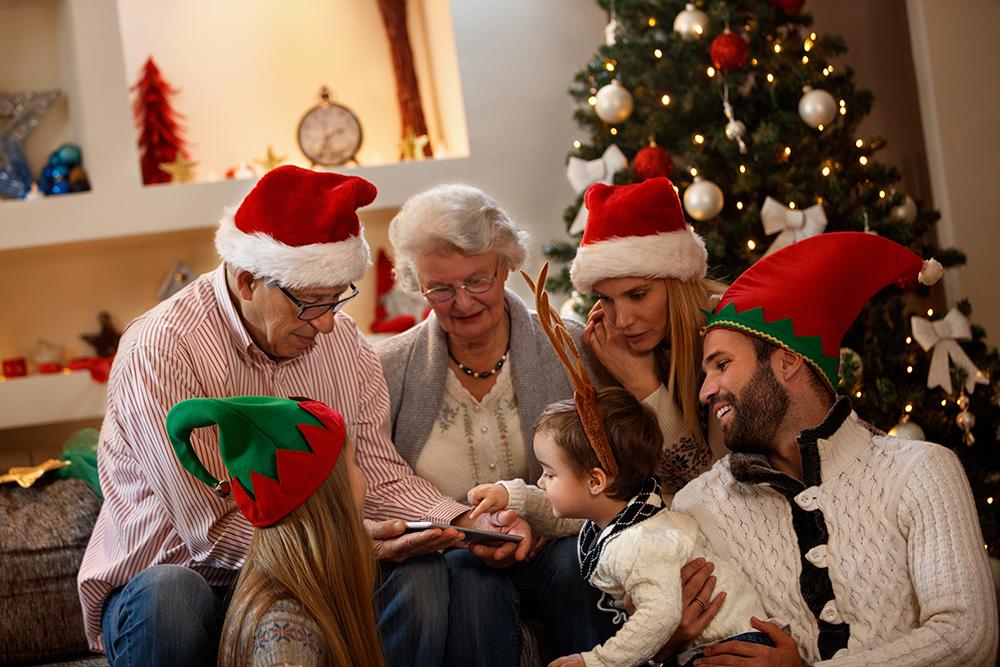 Christmas has been saved for grandparents who had been left wondering which set of grandchildren would be the ones to potentially infect them with a fatal dose of coronavirus this festive season.

The UK Government has announced that for five days this Christmas three different households would be allowed to mix meaning that grandparents will be allowed to see, hug, and get infected by two sets of their grandchildren.

Evie Smith, 87, of Coventry, said: ‘“It’s a Christmas miracle. I have been so lonely this year having been shielded throughout 2020 so to get the chance to be infected by two sets of grandchildren is a real Godsend.

“I have three children and two of them have had five children each which means I’ll be able to mix with 14 other possibly infected humans for the first time this year. They are a real mixture too as some of the children are grown up enough to have got infected at university and others are in their teenage years meaning they’ve most likely been infected by just generally just licking each other and going to raves. There are even some younger primary school aged children just to ensure I don’t miss out on being infected. They do say it is the season for giving.

“My other son, who doesn’t have any children and is single, has been working from home throughout the lockdown but we won’t be inviting him and he will just have to sit at home on his own for the entire period.”

The plans will see the three households being able to mix from 23 to 27 December.

A Government spokesman said: “We know that relaxing the rules just for these five days will cause a lot more tragedy and heartache for different families as they see their elderly relatives getting infected and dying painful deaths but… you know… it’s Christmas.”