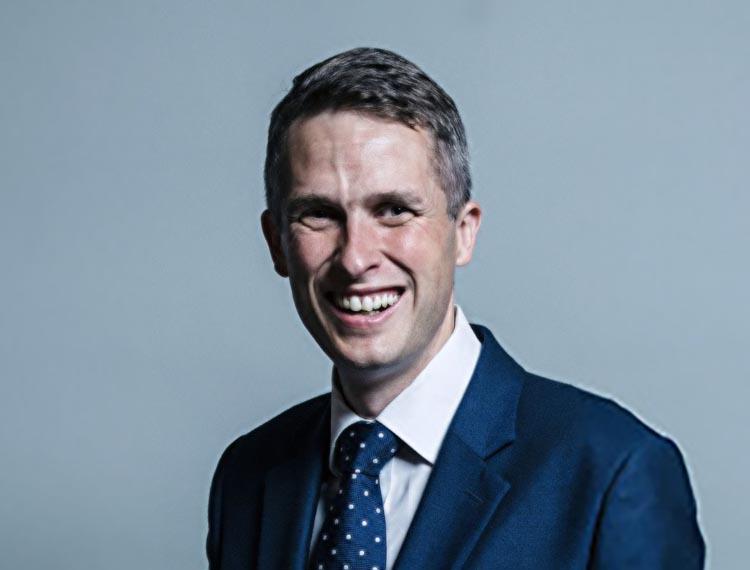 Education Secretary Gavin Williamson is to be at the heart of an innovative drive to help school pupils catch up with lessons they missed during the pandemic.

The utter crap he talks whenever it’s his turn to be dumped in front of a TV camera, including his sickening, obsequious defence of his master’s failings, are to be translated into lessons in several subjects.

Full details have yet to be finalised, but a draft version is currently being tested in a handful of senior schools.

They include one in Wigan, where headteacher Lucy Chippings said: “There is plenty of educational mileage to be had from Mr Williamson, and in these desperate times every little helps.

“Our maths department, for example, is testing a series of questions such as, ‘If an educational expert says a £15bn investment is needed if pupils are to catch up on lost time, and the Government is prepared to spend less than a tenth of that, express the scale of the disaster in young lives ruined and potential washed down the drain.’

“Our history department is devoting an entire term to a generation of children’s hopes for the future now being history, and the geography department is creating an interactive map of the road to nowhere.

“The religious education department will be presenting a series of lessons devoted to certain Government Ministers’ pronouncements and business deals during the pandemic and how they relate to the Ten Commandments, and especially ‘Thou shalt not bear false witness,’ ‘Thou shalt not kill,’ and ‘Thou shalt not steal.’

“And of course, the English department is using pictures and video footage of the Education Secretary as a visual aid for our pupils as they learn the meanings of certain words and phrases.

“‘Atavistic loathing’ for example. And, ‘sycophant.’ And, ‘duplicitous.’”