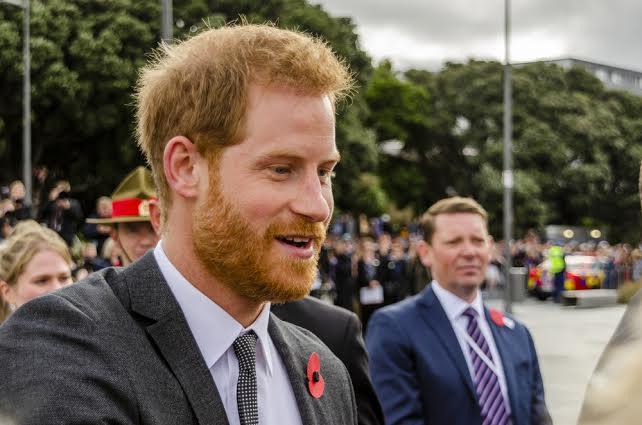 The literary world is agog with speculation as to the contents of the memoir currently being prepared by the Duke of Sussex.

According to insiders, it is a fair bet that the book will include more of the score-settling with his peculiar and dysfunctional family for which he has become best known of late.

However, there are whispers of even more tantalising revelations, notably a roster of things Prince Harry has achieved which could not have been achieved by anybody else finding themselves in his station of life.

“Those who buy the book will be left in no doubt that whatever minor privations they suffer, every day Prince Harry endures at that mansion in California is a hellish, agonising trial and torment beyond most people’s power of imagination.

“However, the most astonishing chapter of the book will list the countless things the Duke of Sussex has achieved which could not have been achieved by a person born into similar circumstances.

“This book is going to be the most amazing of the 21st century.”