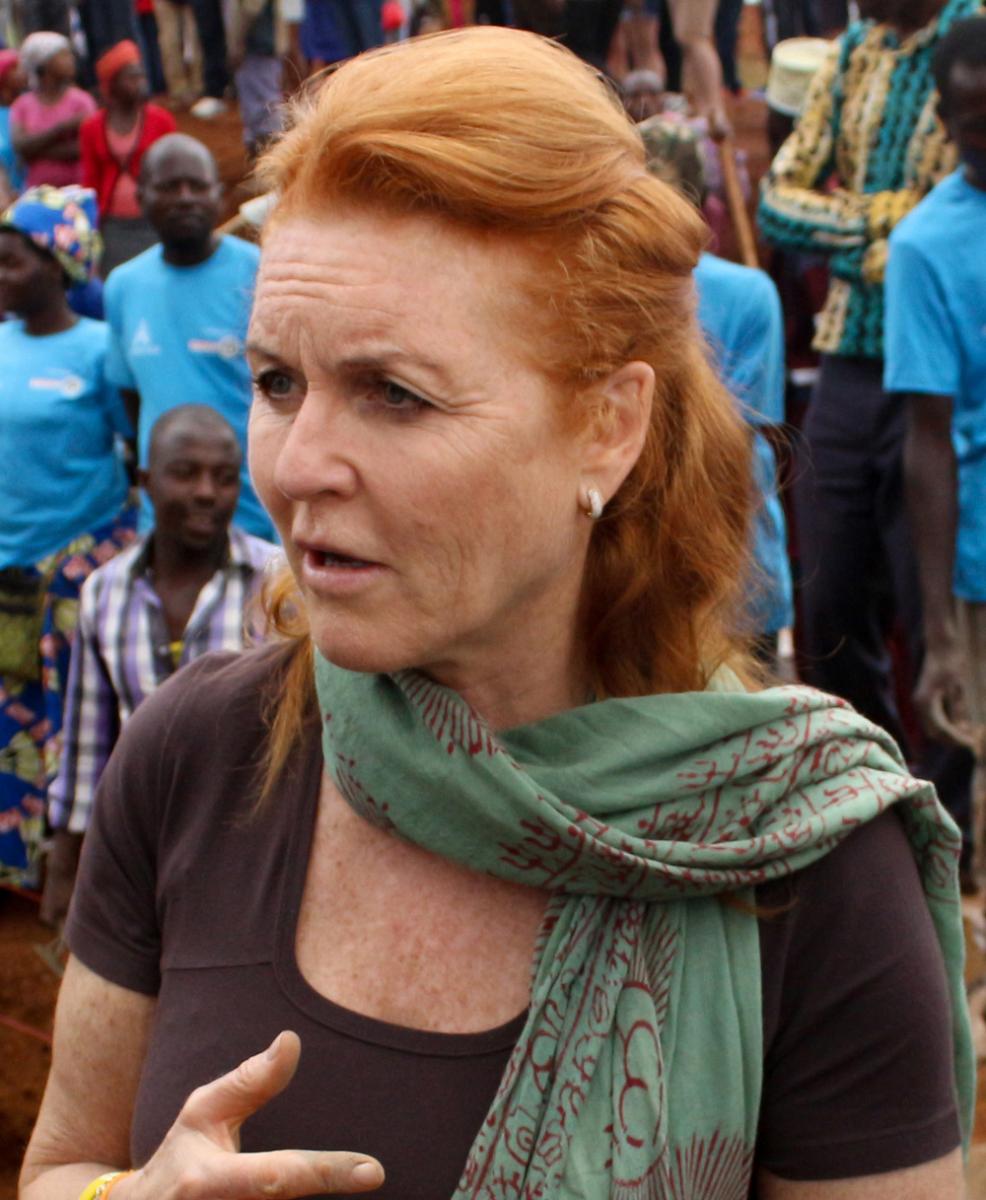 The Duchess of York is already working on her second novel following the announcement of the imminent publication of her adult fiction debut, Her Heart for a Compass.

Her as yet unnamed follow-up will be a thriller about an innocent pizza lover wrongly accused of a terrible crime, and the loyal flame-haired woman who vows to defend his honour.

A publishing industry insider who has seen an early draft said: “This really is a remarkable imaginative departure for the Duchess of York, whose first book for adults is a work of romantic fiction.

“The new work is about an ordinary man called Randy, a military veteran whose service has left him with some unusual physical symptoms, and who is so fond of pizza that he likes to visit pizza restaurants all over England and sample their menus.

“One day his life is turned completely upside-down when a young woman accuses him of behaving in ways which would sicken any decent person to the pit of their stomach.

“Randy tells anybody who will listen that he cannot possibly have committed the despicable, perverted, degenerate crime because he vividly remembers being at a pizza restaurant at a small town in the south of England at the time - although he is tragically unable to offer any credible proof whatsoever of this.

“As if that were not bad enough for poor Randy, the person who makes the monstrous claims against him is somehow able to produce photographs showing him with her at the scene of the alleged crime.

“The claims cost Randy his job and reputation and earn him the everlasting contempt, disgust, anger and ridicule of everybody who hears about them.

“His only comfort is the loyalty of a wonderful, kind, modest, dignified and self-effacing flame-haired woman who proclaims that he is a gentleman and would never do such things.

“Sadly, nobody listens. Instead, they laugh at her and demand that Randy turn himself in to the police so they can investigate the accusations properly.”