Dubai will follow alleged kidnapping of princess with hurling barrels at plumbers and compulsive jumping on toadstools, warns Donkey Kong 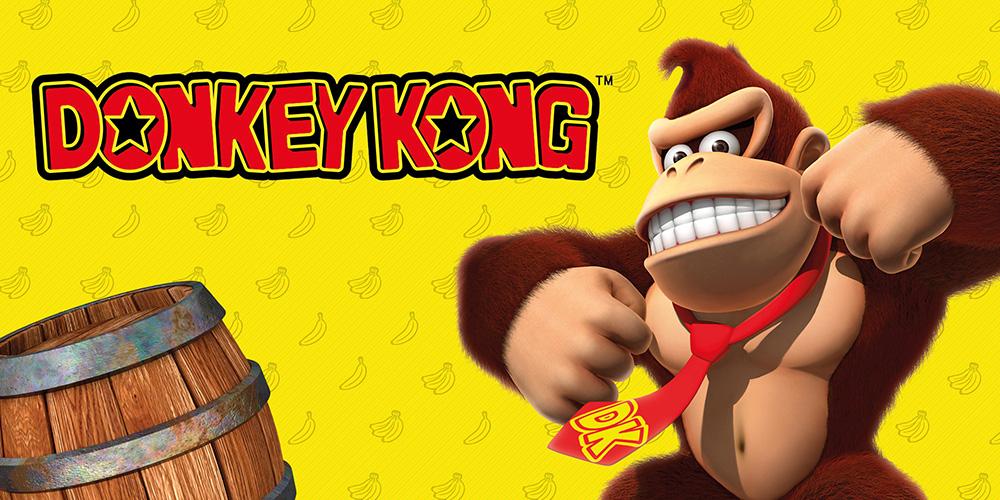 Veteran digital gorilla and recovering super villain Donkey Kong has warned UAE’s Prime Minister Sheikh Mohammed bin Rashid al-Maktoum that the alleged kidnapping of his own daughter Princess Latifa, could well be the first step on a long descent into madness.

“Kidnapping princesses? Oh I’ve been there man,” said Mr Kong, who turns 40 this July but looks to have aged dramatically in recent years following a lifetime of extensive therapy, “But it won’t stop there. Soon you’ll be up all night scheming of violently madcap ways to thwart her worried boyfriend – girders, ladders, bombs, barrels – you quickly lose control and become something else.

“The real kicker is you build up your imaginary bogey man – whether it’s freedom of thought for a daughter you’re supposed to love and care for, or, like mine, just some workaday blue-collar plumber trying to help, into epic proportions.

“You end up convincing yourself that he must be destroyed at all costs. You don’t sleep, you don’t eat, you think imprisoning your own family members and forcibly drugging them just for wanting to escape your petty despotic kingdom is acceptable. Trust me, it’s hell.”

“It’s not until someone finally puts a Koopa claw on your shoulder, and says, ‘Dude, it’s OK’ - that you break down in tears, and finally see yourself for what you’ve become: a monster.”

Mr Kong hopes that the sharing of his own experiences - which, as usual when someone openly pours their heart out on social media, were met by nothing but a supportive chorus of well wishers - will encourage the Sheikh to think again.

“It’s important to find other interests beside kidnapping princesses. Perhaps take up Go Karting, it worked for me.”

Meanwhile, UAE’s neighbours Qatar have also been reaching out to the Emirati Sheikh, reportedly sending him a fruit basket of gratitude with a thank you note saying ‘from one despot to another, thanks for taking the heat off our icky slavery thing. Love, Qats xx’