Dolphins overheard rehearsing 'So Long, And Thanks For All The Fish' after release of damning climate report 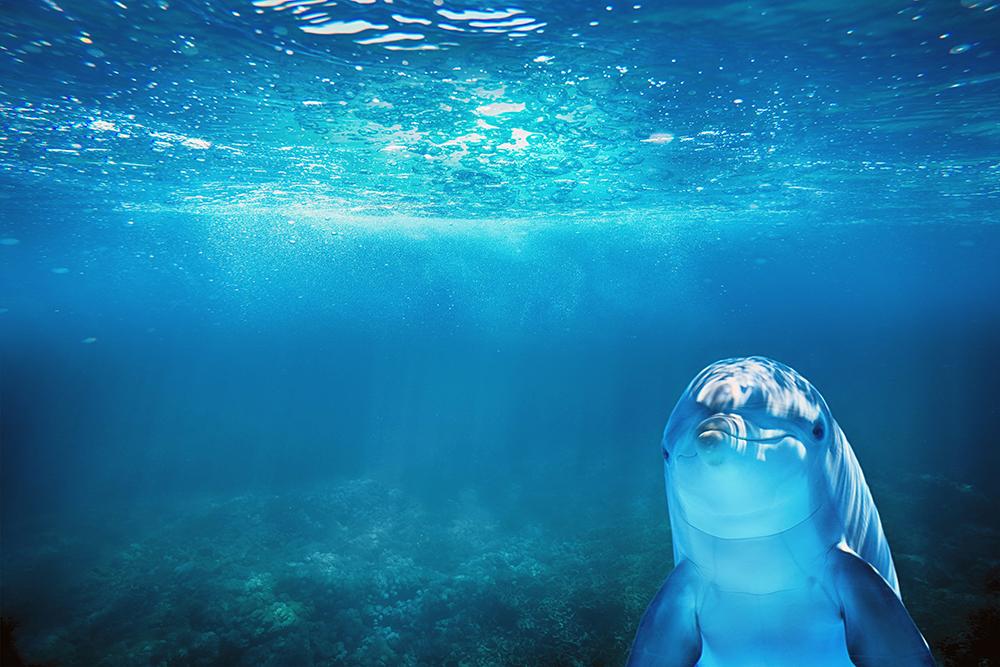 Marine biologists from across the world have reported that the globe’s dolphin population seem to be in the midsts of rehearsing a big song and dance number.

Scientist Adam Douglas, based on a scientific research vessel just off the coast of Costa Rica, said: “I have made it my life’s work to study the world’s dolphin population and I’ve got to say their recent behaviour seems rather odd.

“It all seemed to kick off just after the release of an Intergovernmental Panel on Climate Change’s global climate change report - the first since 2013 - which finds that human activity is changing the Earth’s climate in ‘unprecedented’ ways, with some of the changes now inevitable and ‘irreversible’.

“The first thing I noticed is that pods of dolphins would be coming to the surface and performing what, to my eyes, was a pretty good dance. Obviously some of them were a bit out of step and that is what has led me to believe that it’s a rehearsal.

“And then I, and other maritime research vessels across the globe, started to hear a very catchy song which seemed to be titled ‘So Long, And Thanks For All The Fish’. It’s a really catchy number.

“I don’t actually know the significance of this new activity but I’ve got a feeling they were doing it on porpoise. Sorry, I slipped in a bit of dolphin humour then!”

In other reports, a Vogon starship moored just beyond the Southern Owl Nebula, is understood to have changed its course away from Earth, after the captain Prostetnic Vogon Jeltz saw an updated entry in a book with ‘Don’t Panic!’ on the cover that said that the inhabitated planet had just changed its designation from ‘Mostly Harmless’ to ‘Mostly Toxic’.

Captain Jeltz said: “Don’t worry, we’ll just come back in a few centuries time, once the humans have wiped themselves out and nature has taken over again.

“Shame really, as it was going to make a lovely service station for the new intergalactic highway but regulations are regulations.”

"Now is the time to lecture China and India while continuing to take the piss ourselves," insists Alok Sharma