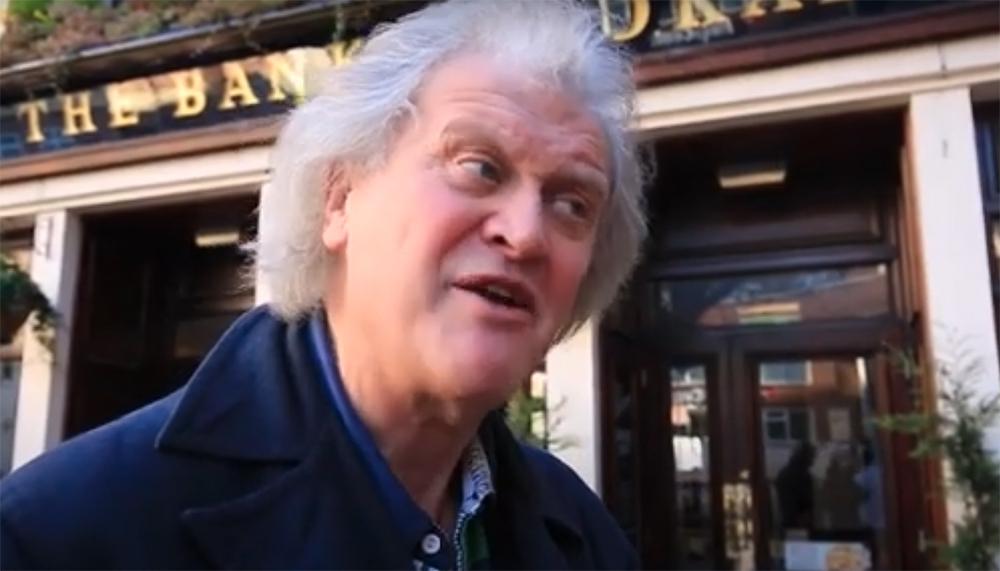 Hospital wards across the UK were once again inundated last night in scenes reminiscent of the worst of the second wave, though for once, COVID-19 and its many tribute acts were not to blame.

“At first we thought ‘oh no – here comes that third wave!’” said Doctor Venkatesham, an ophthalmologist at Brackheath Royal Infirmary, “but we realised these patients were not suffering with coughing and breathing difficulties, rather they had all been injured in and around the eyes.

“Some patients had their eyes rolled part way and were stuck looking skywards – others had gone even further and were suddenly able to make good on all those previously empty threats to the kids about having eyes in the back of their head.

“Others told us they had also facepalmed themselves with such force they had accidentally broken their own noses. On top of all that – there was a deafening, not-stop ‘tutting’ sound echoing around A&E, which patients told us they couldn’t stop.

“It’s a phenomenon we in the medical community call a ‘well, duh..’ outbreak, and it usually occurs after a high-profile public figure has uttered something so monumentally stupid it has forced people to react by metaphorically bashing their head against the wall.”

It turned out the extreme reactions were due to comments made yesterday by one-man opinion farm Tim Martin – who expressed his views that Britain ought to have some sort of EU-like immigration system like we just got rid of because it had belatedly dawned on him that he actually needs to be able to exploit EU workers in his pubs and thus needs such a system for his business to operate.

This is despite having spent the past few years being one of the country’s most vocal, high-profile, vehemently anti-EU, non-Farage mouthpieces.

“It hasn’t been this bad since all the Cornish fishing towns realised they might now lose their EU-funded rural development grants,” added Dr Venkatesham, “just because they’d indulged in a decades-long campaign of biting the hand that fed them.”