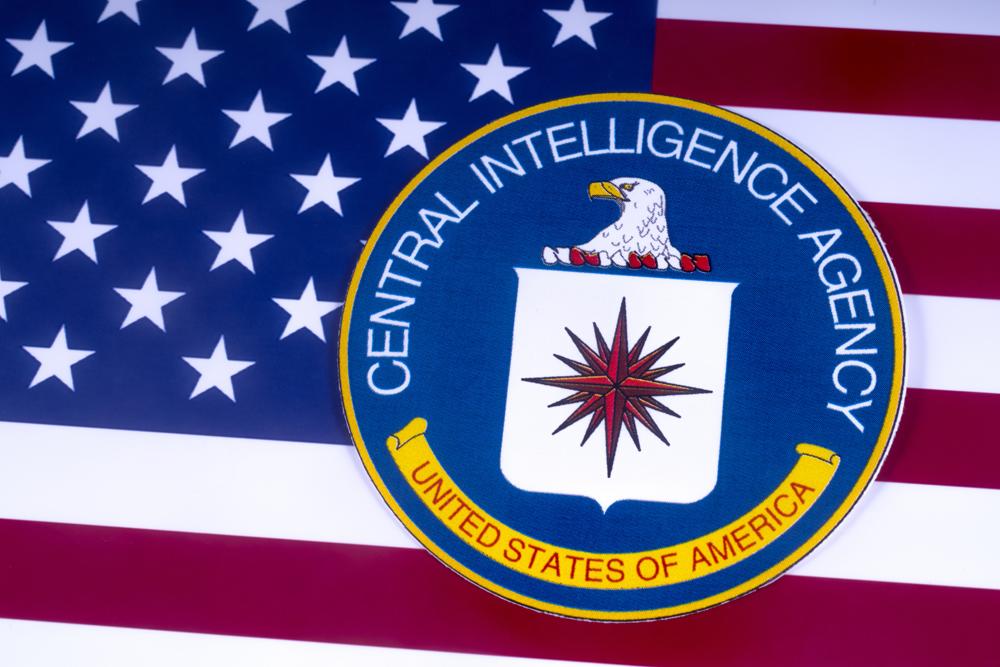 “So much for making everybody feel welcome,” said an unhappy CIA operative today in response to a a controversial recruitment advert.

The advert on the US security agency’s Twitter account features a woman who describes herself as a cisgender millennial diagnosed with anxiety disorder, and is said to mark a conscious effort to appeal to people of all backgrounds as potential recruits.

It initially drew criticism from right-wing commentators who said it would leave the CIA open to ridicule, but now agency personnel themselves have also protested.

They say the advert is an unforgivable snub as it fails to include a number of key groups.

“What about people who went to Yale and Harvard?” demanded one long-serving member of the organisation. “We’re a minority in America, too, you know.

“And what about the people from other minority groups who put in unstinting hard work for the agency year in, year out, for decades?

“Take psychopaths with no respect for the wishes of foreign populations, for example. The CIA has always relied on them to travel throughout the world, destabilising democratically-elected leaders and even entire governments for no other reason than that the United States doesn’t like the look of them. And yet were they mentioned in this recruitment film? No, they were not.

“One of my best friends, an expert waterboarder and wirer of genitals to car batteries, says he’s been left feeling totally devalued.

“This recruitment ad doesn’t even acknowledge the vital contribution of the CIA minority who committed treason in November of 1963.