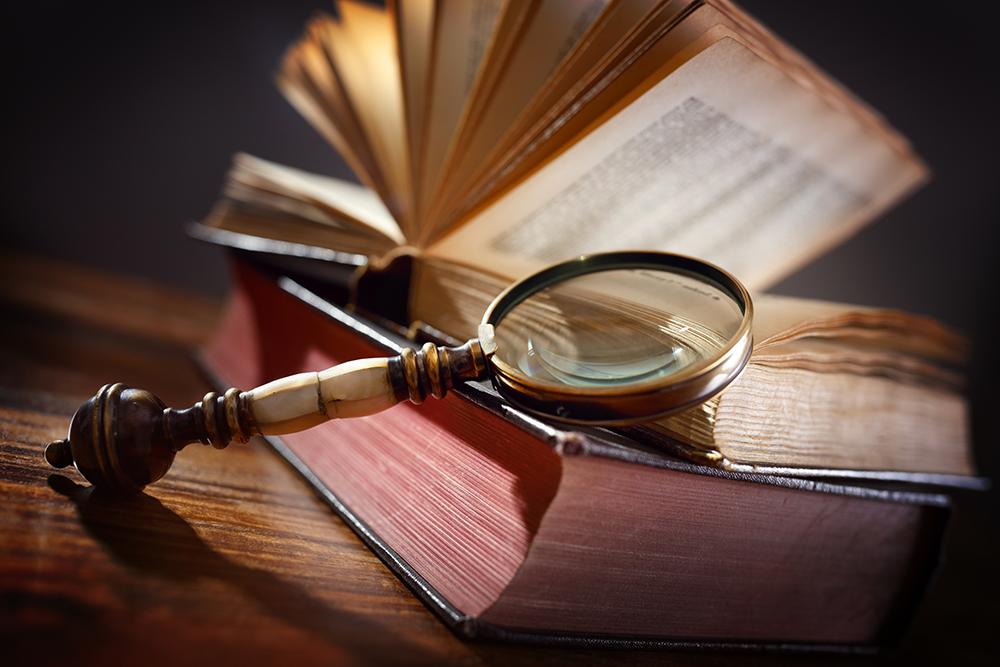 The Oxford English Dictionary has officially replaced the word ‘progress’ with the word ‘woke’ in a bid to please backwards asshats.

The move comes after the dictionary’s publishers came under fire for including words like ‘empathy’, ‘kindness’ and ‘nice’ amid accusations that it was pandering to lefty snowflakes.

Christopher Wordy Wordington, who runs the dictionary, said: “The whole world has turned on its head during the last few years in the UK with the concepts of ‘being good’ and ‘thoughtful’ now seen as negative character traits.

“As a dictionary we have to move with the times and reflect the society that we live in especially after we fell foul of some backwards asshats on Twitter who described us as a ‘lefty wordlist’.

“To try and counter this and to show that we are listening, we have now taken the difficult decision to replace the word ‘progress’ with the word ‘woke’.

“Now, you might think that the word ‘woke’ is actually a positive thing as it shows that you think of others and are open to a progressive society but if you thought that, you would be wrong as it’s now been adopted by the very same backwards asshats on Twitter as an insult to throw at anyone who thinks about anybody but themselves.”

The new dictionary, which will be released later this year, will no longer come in book form either but will be written on the back of toilet walls across the country as that is where the backwards asshats do most of their reading.

Mr Wordington added: “We do know that the backwards asshats, who now seem to be the predominant force in this country, are not exactly known for their verbosity and their knowledge of the general lexicon, but we do know that they spend most of their time sitting on the toilet throwing insults at black footballers, any women, and Gary Lineker through Twitter. That is why it is only fitting that the latest dictionary is released through the medium of a faeces-stained, cock-and-ball-graffitied toilet wall as that is the only way to grab their attention.”