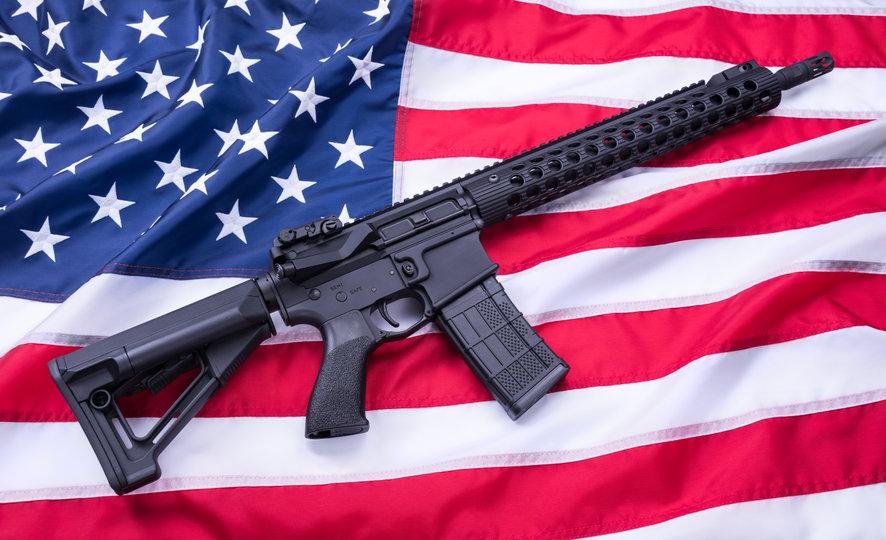 Texan Republican supporter Hank Hootenany has become more and more confused over the past few days.

“I don’t know what I am anymore,” he says as he dismounts from his horse. “It’s like up is down and right is left and the sky is the ground. I’m just so confused.

Pulling his heavily pregnant 16-year-old daughter closer to him and lifting aloft his high calibre assault rifle, he said: “On the one hand I’m Pro-Life and that is why I wouldn’t let my daughter get an abortion despite the fact it will completely upend her life and she doesn’t want to have a baby.

“But on the other hand I love my guns and don’t want anything to stand in the way of that as it is my Second Amendment right to have one, so I guess you can say that I am Pro-Death especially after that primary school shooting down the road in Texas.

“It really is a pickle and my thinking is all out of whack as I really don’t know if I’m Pro-Life or Pro-Death.”

Mr Hootenany, who is a staunch Conservative Christian, believes that there should be no abortions whatever the circumstances even seconds after conception, which is why he also opposed the morning after pill.

Ironically, he believes that it is every American’s right to own as many guns as possible with no checks or even wait times to get hold of the weapons.

He said: “I believe every life is sacred and that is why we should all oppose abortion. Every child is a blessing and every mother should be grateful to be part of the miracle and enjoy their child until their natural death in a school shooting a few years later.

“Guns are also the best things that God ever invented. I just like shooting things. Yeehah! And if a few schools have to be shot up just so I can have an assault rifle that is a sacrifice I’m willing to make.

“Phew. I guess I’m not confused any more.”