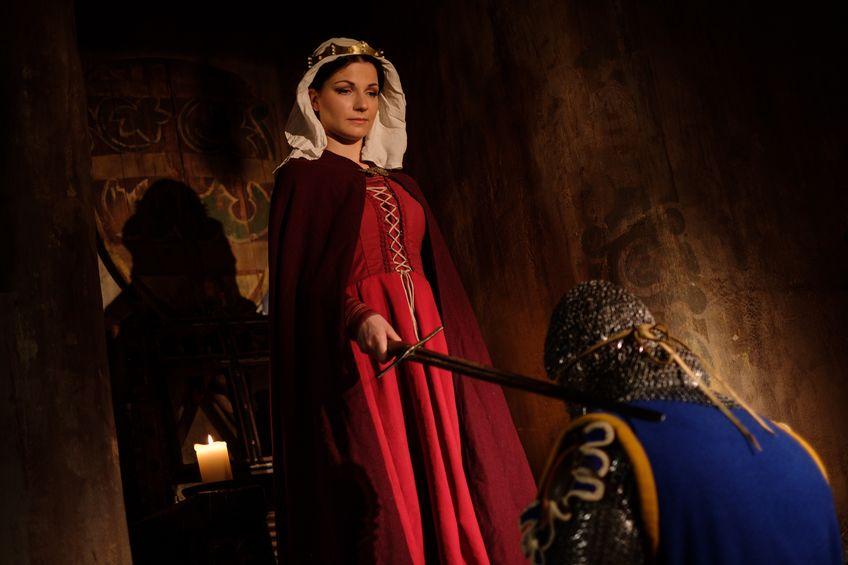 ‘Cronyism’– the bunting-covered, Spitfire-glossed, Bakewell-sliced, watered-down Barley-squash version of what is simply known as ‘Corruption’ in all other countries, is to be knighted in the next Queen’s Honours List, it has been announced.

It comes after a year of extraordinary performance for ‘Cronyism’, where the twee British euphemism primarily used by media outlets - who perhaps understandably aren’t quite ready to admit yet that their own country’s Prime Minister and most of his cabinet have either broken the law, bent the law, perverted the law or otherwise seen themselves above it and continue to take the piss on an almost-daily basis - has been an ever-present in the headlines.

“It’s been an incredible year for Cronyism” said PM Boris Johnson last night, “Quite simply, this government would not have been able to operate without it.

“Whether it’s Matt Hancock’s PPE contracts being awarded without due tender to an old mate who can barely deliver a toasted cheese sandwich on time, let alone stop 125,000 people dying needlessly, or Robert Jenrick handing out backhanders in his own constituency to further his own future agenda, Croynism has been there.

“Even ex-PM David Cameron has been involved in intense, seedy, lobbying efforts to feather his own nest, all designed to demonstrate to the British public yet again that it is not what you know, or even what you subsequently do, that’s important – but how many cabinet ministers you have on your Whatsapp group.”

As if to prove Johnson’s point, late on Wednesday, senior cabinet minister Michael Gove was the latest cabinet minister to be found guilty of acting unlawfully last year when he gleefully handed over half a million pounds of taxpayer’s funds to a contractor he and Dominic Cummings had close personal connections with. He then iced that particular cake by not only refusing to admit any wrongdoing, but subsequently having the government spend even more public money – over £600,000 –more than the disputed contract value itself, to defend him.

“Sir Cronyism” has a nice ring to it, I think you’ll all agree” continued Johnson, “And we hope it won’t be long before he too finds himself in court after illegally proroguing parliament, or taking illicit, undeclared bribes – sorry, ‘donations’ – from lobbyists in the form of some swish new curtains.”