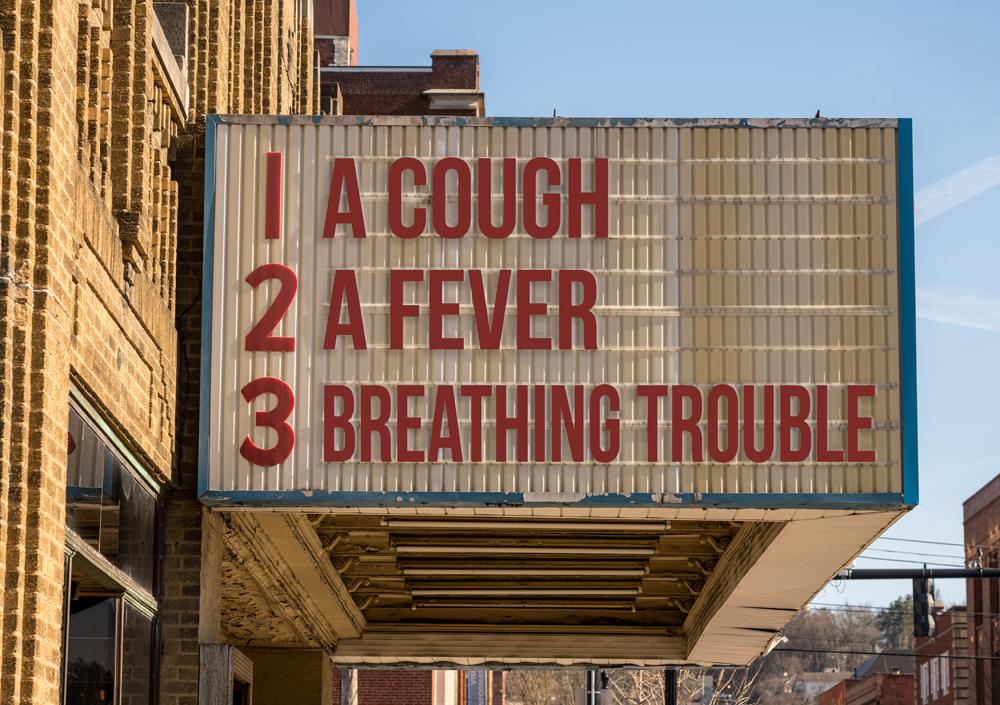 “The show must go on,” insisted covid-19 during a hastily-organised press conference today.

“By the end of the year,” added the deadly virus, “there will be half a dozen vaccines, which means my days as the terrifying driving force behind an international pandemic are numbered.

“It’s been a good run, darlings, but I know when it’s time to move on. As dear old Scarlet Fever used to say, ‘Once the antibodies begin assembling, luvvy, it’s your moment to pack up your old kit bag and head for pastures new.’”

Inspired by a name given to the long-term effects of itself, coronavirus has penned a panto loosely based on Treasure Island, and cast itself in the starring role of Long Covid.

Long Covid is a swashbuckling, debonair pirate, a bit like Jack Sparrow but somewhat knobblier. He travels from country to country, causing mischief and an unproductive cough wherever he goes. He especially enjoys creeping up behind people and giving them a fright when they least expect it, and is just one of many amusing characters.

Others include Daft Donald, the amiably dimwitted and comedy-haired ship’s captain who never hears Long Covid creeping up behind him or his crew - and doesn’t even believe Long Covid is real.

“Oh no he isn’t!” shouts Daft Donald when the audience spots Long Covid, and sometimes adds: “Fake News!” Or: “Yo ho ho and a bottle of bleach!”

There’s Boris the Cabin Boy, who can’t talk about Long Covid without side-tracking himself into hilarious diversions during which he witters on about everything from lights in tunnels to crazy stories of ancient sea monsters.

Boris does a comedy dance routine called Turning the Corner All the Time, during which he spins faster and faster until he finally disappears up his own trouser leg.

Another character, Priti the Wicked, is an evil queen who lives in a hollowed-out mountain called Ho Moffis and keeps trying to kidnap members of the crew so she can have her minions interrogate them about where they come from - and then send them to places thousands of miles away on the flimsiest of pretexts.

Magical Matt the Nonsensical Numpty is the local wizard, whose comical schemes against Long Covid always end in rib-tickling disaster.

“Put your masks on - no, take them off!” is his main catchphrase, and he also likes to sing his favourite songs, Hands, Face, Space and Cough and We’ll Lock You Up.

Extra comic relief is provided by Kier the ship’s cat, who does everything he can to get along with Boris the Cabin Boy while being tormented by the ghost of the old ship’s cat, Jeremy.

Coronavirus said: “Even though many theatres are likely to be closed for panto season, we plan to take the show all over the country.

“My creative writing teacher said I had plenty of talent. If only she were alive to see my greatest triumph.”