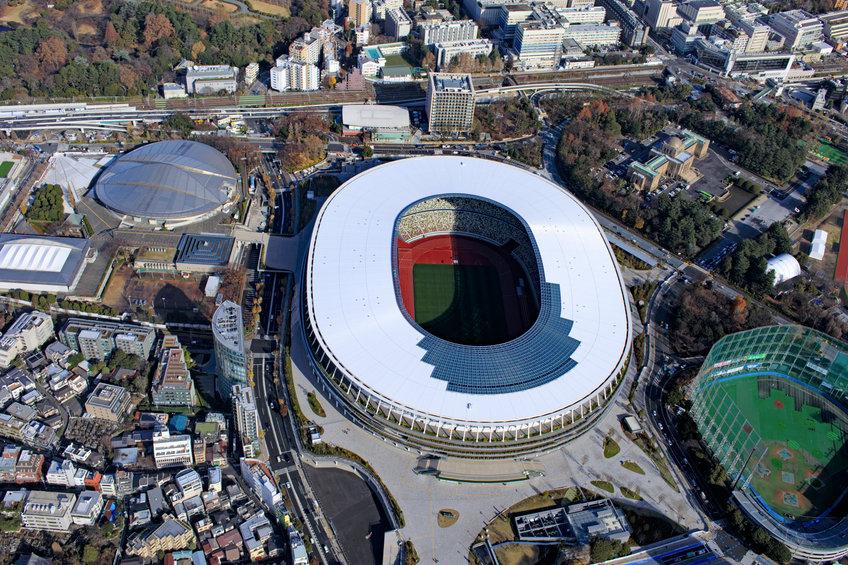 By Terry Aki, self-isolating in a hotel room in the Shinjuku area of Tokyo

Organisers of the Tokyo Olympics have announced that the games will now be held entirely over Zoom in a bid to stay covid-compliant.

The international sporting event, delayed from last year, will be holding its opening ceremony at lunchtime today, and had already announced that it would be televised without an audience in the varying arenas especially built for the event.

But with every single athlete being told to self-isolate in the past 48 hours, the games organisers announced that they have had to make the difficult decision to hold it over Zoom.

Keito Ishibari, of the Tokyo Olympic Committee, said: “You do have to feel sorry for all of those athletes who have been training non-stop for the past four years for the biggest sporting events of their careers.

‘But they’ve all been pinged so all need to self-isolate right now.

“With that in mind, we’ve made the difficult decision to hold the entire Olympics over Zoom and have had to tweak a lot of the events so that they will still work.

“We did consider Microsoft Teams first, and then House Party, but worked out that Zoom would be easier in the long run.”

All the athletes, who are now all confined to their 6ft by 4ft rooms in the Olympic Village for the duration of the games, have been provided with a laptop with instructions on how to sign into Zoom for their allotted events.

For the running events each athlete will have to run the same distance by going back and forth in their rooms multiple times.

Mr Ishibari added: “Zoom works really well for relays and it’ll definitely add a new dimension to the long distance events like the 10,000 metres and the marathon.

“We haven’t really worked out how it will work for team events like the football and volleyball, or the events that involve throwing things or jumping things, or sailing things, or the swimming or horse events or cycling events or most of the events to be honest, but we might just hold one big Zoom quiz instead as that’ll be fun to watch.