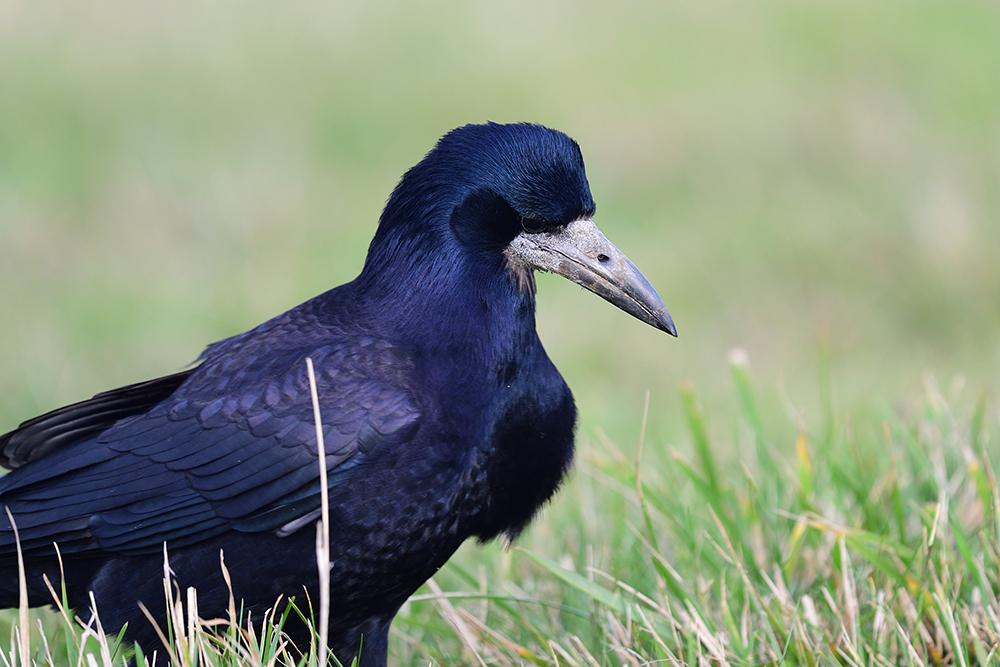 A corvid denier is recovering in a Burnley hospital after being given a severe pecking by several hundred of the birds.

Self-proclaimed online influencer and free thinker Mr Alan Stackhouse had been insisting for almost two years that the whole concept of anything corvid-related was a complete lie cooked up by Bill Gates, Big Pharma and the Illuminati.

Yesterday he was walking in his local park when he was subjected to simultaneous attacks by flocks of crows, rooks, jackdaws and magpies.

A passer-by who rescued him from what witnesses described as a maelstrom of flying feathers, cruel beaks and lashing claws said: “It was the most extraordinary thing I’ve ever seen - even though I once visited Cinderford in Gloucestershire after dark.

“We park users have got used to Alan and his strange ways, but he will persist in ignoring our appeals to lay off the corvid-denying. No, he insists on standing in front of the trees where thousands of them roost and shouting things like, ‘You’re not real! None of you! You’re all part of the plan to inject us with 5G chips and things!’

“Well, I can only assume the corvids finally got thoroughly sick and tired of him, or perhaps some of them were protecting nests. The next thing I knew he was enveloped in a massive, shrieking, cawing cloud of jackdaws, crows, rooks and magpies. I didn’t see any jays or choughs, but they’re not that common round here.

“Neither are ravens, thank God. Bloody big things, ravens, so who knows what might have happened.”

A defiant Mr Stackhouse, in spite of being covered with cuts, scratches, grazes and contusions, including some especially nasty ones suffered when an enterprising rook flew up his trouser leg and gave his bollocks a right good pecking, insisted there was no corvid connection to his current medical predicament.

“I merely have a common cold,” he added.