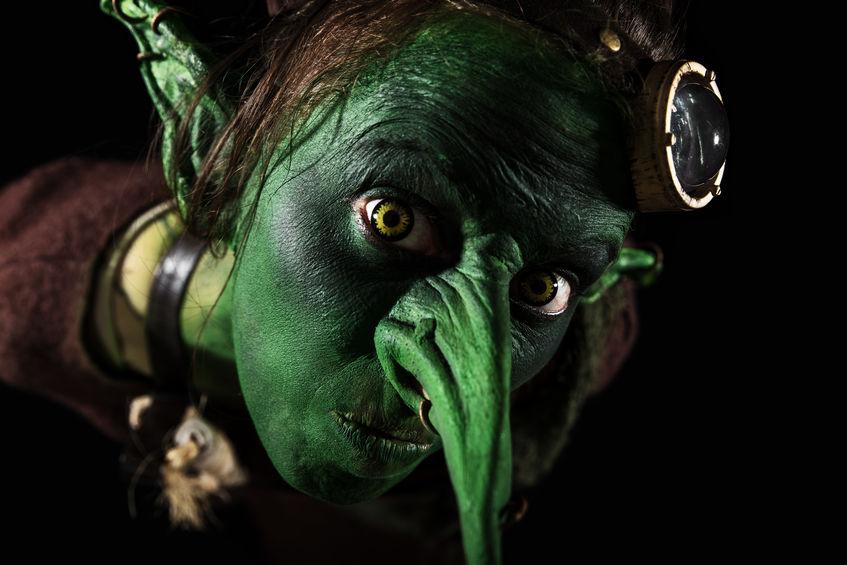 “How are we supposed to point out evidence of 5G causing causing genetic mayhem if the victims are physically indistinguishable from the local vicar, the pub landlord or the man from the paper shop?

“Only last week I was delivering leaflets about the conspiracy to a particularly isolated community in Norfolk when one of the front doors was opened by an eyeless, fanged, translucent monstrosity who was naked apart from a pair of ragged unwashed Y-fronts and had gill filaments protruding from behind his ears.

“I immediately confronted him as a sinister intergalactic interloper but he introduced himself as the clerk of the parish council and called the police - and the officer who turned up had a single golden eye on a stalk protruding from somewhere inside his shirt.”

Mr Daniken was alarmed by the recent Government announcement that some of the country’s most remote communities are to be allowed larger 5G communications masts than their urban counterparts.

This is supposedly intended to help communities currently deprived of decent broadband, but Mr Daniken refuses to be fooled.

“The cannibalistic alien lizard people want to build these extra-large masts so everybody in the country will be their slaves, their breeding partners and their occasional light snack,” he said.

“And by siting them all in the back of beyond, the monsters will be able to stroll about on tours of inspection without even having to bother with disguises.”

A spokeslizard for the Illuminati said: “It’s all true. Mind you, we thought of infiltrating the aristocracy at first but knocked the idea on the head sharpish. Not even the Giant Living Anuses of Epsilon Eleven are as funny-looking as that shower of inbred bastards.”