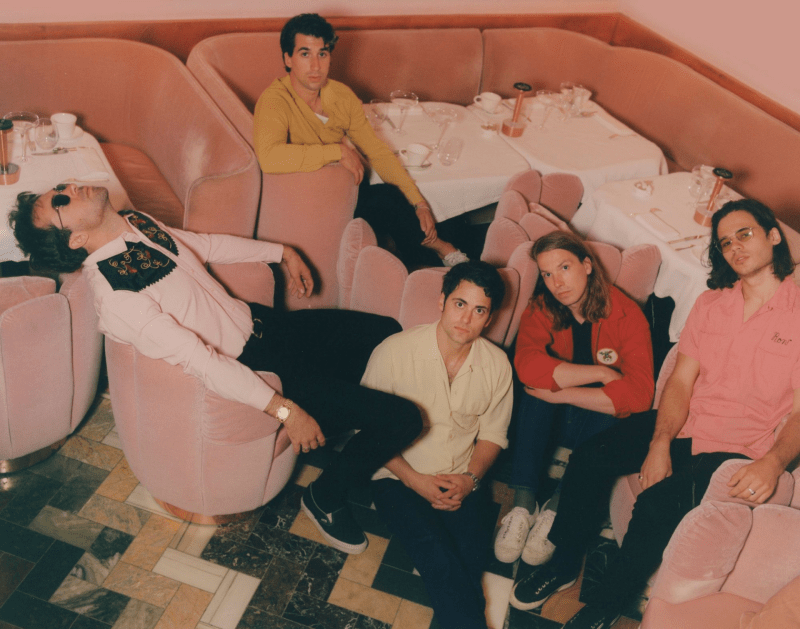 The Government were coming under fire last night after it was revealed that indie rock band The Vaccines had been injected into the arms of at least a fifth of the UK population after a mix-up.

“It could happen to anyone,” said Matt Hancock after he had given the vaccine procurement process to his mate Carlsberg Gav from down the pub.

“I should have been clearer to Gav, who had been half-cut at the time. I just told him to get hold of The Vaccines to help with our national roll-out as part of the multi-million pound contract I had given him.

“I don’t blame Gav really as I didn’t even realise that there was an indie rock band called The Vaccines so it’s my fault really for not being up on popular culture.”

Fans of the indie rock band The Vaccines were in mourning last night after it was revealed that the band had been mistakenly injected into the arms of the most vulnerable in UK’s society as part of the initial vaccine rollout.

Music insider Dick Wallface said: “This is the worst tragedy to happen to music since Bob Marley shot the sheriff but forgot to shoot the deputy, leaving a witness to his crime. Or that time when the band Curiosity Killed The Cat were mauled by a tiger after getting too close when trying to studying it.

“It’s a shame as The Vaccines had become massive over the last decade and now all that people will be asking is whether they will provide adequate protection from covid-19.”

Professor David Moriaty, of the Cambridge’s Institute for Knowing Stuff, said: “Fortunately, we were able to establish that the injection of The Vaccines, actually, by pure chance, provides 95% protection from sars-cov-2, or coronavirus if you will.

“Although side effects do include skinny jeans and a tendendy to headline Reading Festival once a year.”