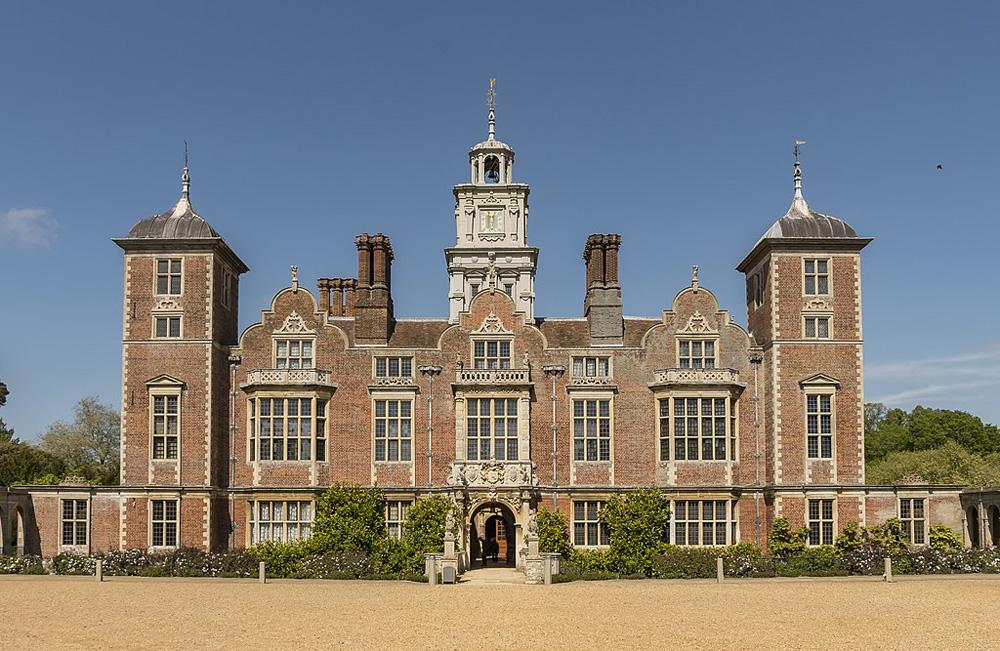 Blickling Hall in Norfolk has been swamped for several days by white Anglo-Saxon Protestants volunteering to kill the moths in a tapestry.

The National Trust, which runs the property, has been turning them away in droves, fearing covid-related disaster, but as soon as one group leaves, others begin to turn up.

The white Anglo-Saxon Protestants are understood to be drawn entirely from the ranks of trust members.

At first the heritage organisation was bewildered by the situation, but has now traced it to an ambiguously-worded press release saying a type of wasp was to be brought in under controlled circumstances to kill the moths infesting the historic tapestry.

A spokesperson said: “We can only apologise for not making our intentions clearer, resulting in wasted journeys for thousands of National Trust members. We hope the inconvenience won’t dissuade them from renewing their annual subscriptions.”

One of those who turned up at the hall, most of whom were armed with 1950s flyswatters and those old insecticide guns which look a bit like a bicycle pump, was Mrs Millicent Graham, 62, from Malvern.

“This is typical of the sloppiness the National Trust has been prone to since its takeover by left-wingers,” she said.

“When my husband and I heard the trust had need of wasps, we naturally assumed that it had come to its senses and was calling on the services of people who have been the backbone of the organisation for generations - but we were wrong.

“I don’t suppose I should be surprised, really. The rot  set in when the trust’s leaders began indulging in disgraceful acts of political subversion, such as acknowledging the existence of so-called gay people and admitting that slavery happened and Great Britain was involved.”

In addition to turning away the white Anglo-Saxon Protestants, the National Trust is understood to have denied entry to a rugby team who chartered a bus from Coventry.

Their leader, who identified himself as Mr Blackie Lawless, 64, said: “Aww, shoot, we wanted to kick some moth ass!”