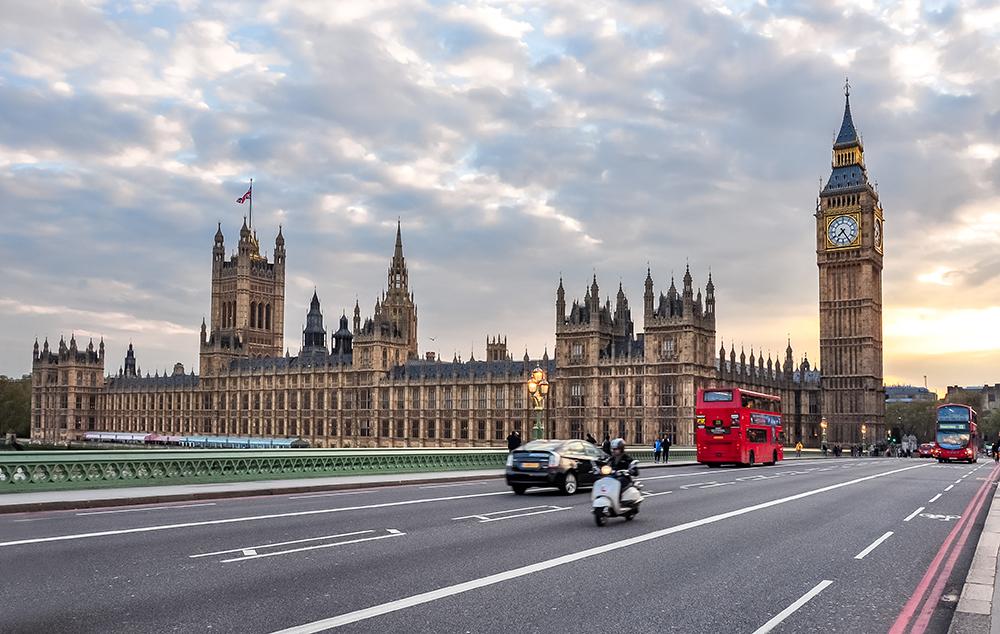 House of Commons officials have announced that a special contract has been awarded to South Yorkshire Police.

The force is best known for its relentless quest to track down dozens if not hundreds of child rapists who operated for decades under its collective nose.

So effective was its pursuit that some of the offenders were brought to justice within as little as 20 years or so, and those who have so far completely escaped justice are undoubtedly terrified that their turn is coming soon.

Commons officials have asked the force to be on standby to carry out future investigations should any more MPs be accused of sexually inappropriate behaviour.

“With a force of that calibre on the case, we’re absolutely certain that no politician will ever again dare to do anything untoward - and there will be no more stories of such conduct in the media.”

The most recent investigation into the Yorkshire grooming scandal, by the Independent Office for Police Conduct (IOPC), was called Operation Linden and concluded that the force had suffered from systemic problems - although it declined to say any officer should be punished in any way, shape or form.

The Commons spokesperson added: “We have every respect for the competence of South Yorkshire Police, and the IOPC clearly has similar respect because it has not criticised a single individual officer in its latest report.

“And make no mistake, the IOPC is clearly as committed to investigating such matters thoroughly as it is to showing victims respect, tact and consideration. Why else would it have given its investigation the name of a tree which famously smells like semen at certain times of the year?”

Met promises to track down racist attackers and offer them jobs