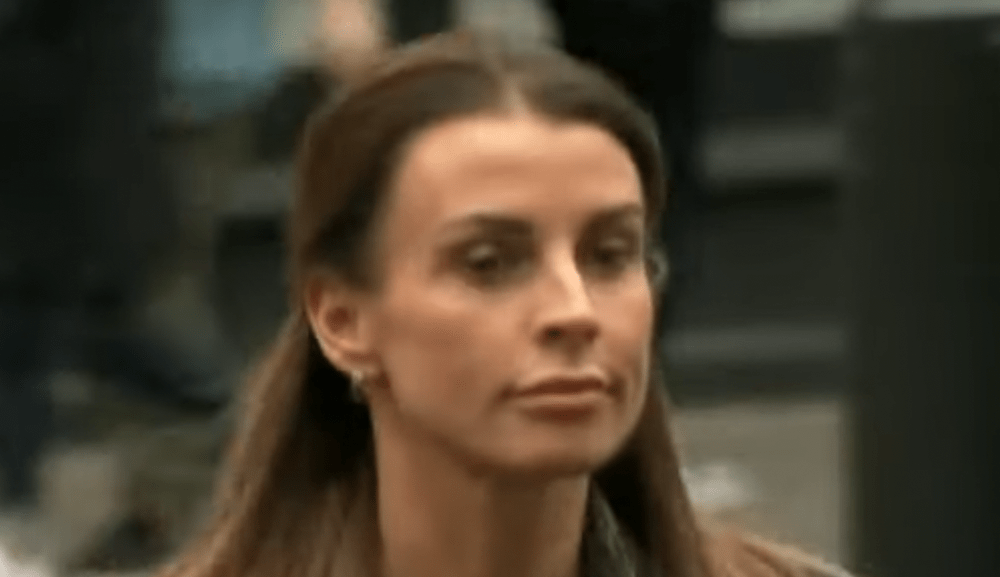 British citizens who consider themselves as common as muck today expressed their profound gratitude to those involved in the dismal ongoing ‘Wagatha Christie’ saga at the High Court.

They say that, although they know themselves to be completely common and uncouth, reading accounts of the wretched slanging match involving Colleen Rooney, Rebekah Vardy and assorted associates makes them feel more suave, sophisticated and refined than they ever deemed possible.

The grateful people include Mr and Mrs Daniel and Christine Finch, who are thoroughly common down to their last molecule in spite of having built a thriving bespoke garden design business.

Mrs Finch said: “My husband and I are so outwardly refined that we’ve twice been invited to Buckingham Palace garden parties, but we’re definitely as common as muck. Rough as bears’ arses, in fact.

“Once we’re behind closed doors we like nothing better, for example, than to eat half a kilo of extra spicy mini kievs each and then have a Russian Roulette farting contest, with whoever follows through first having to pay for the Special Brew the next time we’re in the supermarket.

“However, when we compare ourselves to that lot in the High Court we feel like The Great Gatsby and Princess Grace of Monaco.”

Also thankful is Mr Brian Gable, who has risen to a fairly respectable position with a firm of chartered surveyors but has privately been as absolutely common as muck since early childhood.

“I eat my tea - and I call it tea, not dinner - with a crusted bottle of supermarket own-brand brown sauce close by and use pages from a downmarket tabloid as a tablecloth,” he said, “and I can only recall one occasion on which I knowingly had a bowl of fruit in the house when nobody was ill.

“My one concession to refinement, assuming I have visitors, is to take the dirty dishes out of the kitchen sink before I piss in it.

“In short, I am as common as muck and always have been. No point in fighting it or deluding myself. I’ve always felt rather insecure about it, but thanks to following the testimony from the Wagatha Christie case, especially the bit about Peter Andre’s knob, I realise that as far as sophistication goes I’m a veritable James Bond in comparison.”