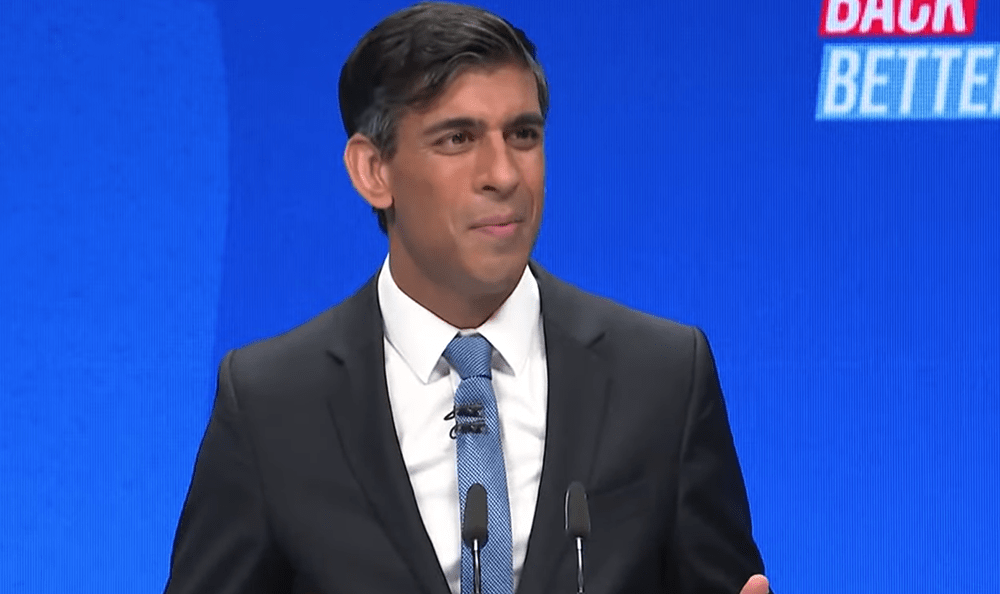 The Chancellor Rishi Sunak was full of strong words and even longer pauses yesterday, when he announced that his party would continue in its fine tradition of doing absolutely bugger all to stop selfish tax-dodging bastards.

Speaking at the Tory Conference after the explosive Pandora papers were published, which dramatically underlined the fact that the Conservative Party is a major benefactor of donors from selfish tax-dodging bastards who squirrel their money away in offshore bank accounts while the government turns the other way, Mr Sunak said: “Make. No. Mistake. We are proud of our record of tutting for the cameras whenever a scandalous expose confirms we’re all taking the piss on an industrial scale, and we’ll continue to uphold these fine traditions of pretending we give a shit.

“Just like that register of offshore interests David Cameron promised after the last devastating journo-bomb that spelled out in gigantic 100-feet letters how ill-fit this party is to lecture the country on fiscal responsibility, let alone forcing working stiffs to fork over ever-increasing taxes on their own meagre take homes - I vow to also promise some changes that will never, ever materialise.

“And….So….,” the chancellor continued. “Today I promise the British people that we will ‘take a serious look at’ the Pandora papers, possibly tutting several times and maybe even shaking our heads a couple of times as we do so.”

Upon hearing his remarks there was an audible sigh of relief from the many selfish-tax dodging bastards present at the Tory party conference, but there were murmurs of discontent from a scattering of marginally less selfish members who had not yet sold their soul, possibly because they were holding out for a better price from Satan.

One borderline-vertebrate attendee said: “Well, I’m happy about his speech, sort of.

“Don’t get me wrong. It’s a bloody disgrace heads aren’t rolling, and the chancellor’s words were the usual placatory blather that we know full well won’t change a goddamn thing in the long run. But it could be worse - Liz Truss could still be talking.”