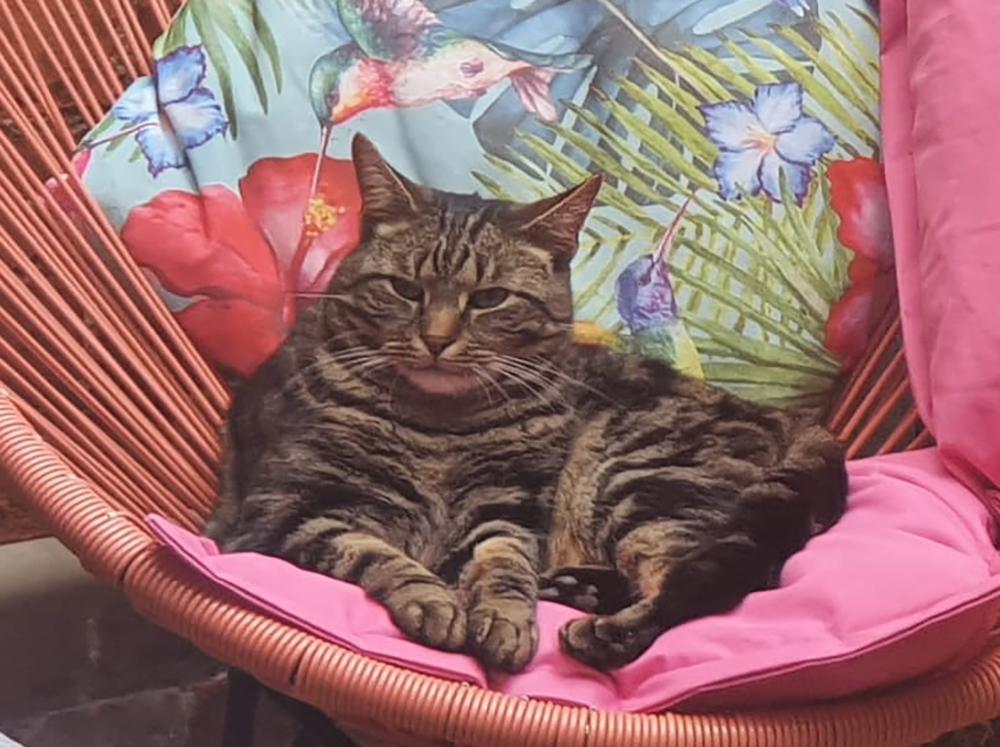 “Once you get the eyes right, the body doesn’t matter at all. Your audience will believe you’re completely malnourished, no matter how much of a big fat greedy bastard you might happen to be.”

Geoff is the newest member of staff at the prestigious Royal Academy of Dramatic Art. He was taken on because only people from rich families can afford to train as actors these days, and those people will therefore experience great difficulty should they ever be called on to portray characters who haven’t had a decent meal in a while and don’t know where their next one is coming from.

The RADA recruitment panel were particularly impressed by Geoff’s CV, which included numerous verified instances of his being fed a dozen or more times in a single day after approaching different members of his household, gazing soulfully at them, mewling piteously and pretending nobody had fed him at all. He managed these feats, together with scrounging countless slices of ham, sausages and other treats, in spite of having such girth that his cat flap has had to be widened twice.

“Remember darlings,” he added during his opening remarks to his new students, “if you can lead your audience to the fridge, you can lead them anywhere.”