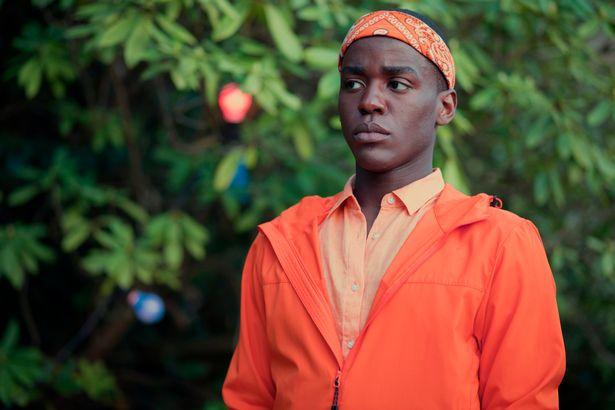 “I mean it’s completely unbelievable,” said long-time Doctor Who fan Darius Walgrave. “How can anyone believe that a time-travelling regenerating alien from the Planet Gallifrey be a black person?”

This comes after the news yesterday that Ncuti Gatwa has been cast as the new Doctor Who. The news also meant that thousands of Doctor Who fans suddenly flocked to Netflix Show ‘Sex Education’ which stars Ncuti, giving them their first ever taste of whatever ‘sex’ actually is.

“Don’t they realise that we hadn’t even got our heads around the fact that the Doctor, who we all know and love as a white middle class British male, was a female in the latest incarnation?

“And now they expect us to get it through our quite obviously shrunken brains that this two-hearted alien who travels around the cosmos in a Police phone box can actually have a different skin colour? Not on your nelly!

“It’s a woke casting decision. And when I say ‘woke’ I mean that they’re casting someone different to what I wanted which was a ‘white middle class man’ just for diversity’s sake.

“How dare they mess with a fictitious character and make him or her different to what I want? It’s bad writing. There I said it.

“They might as well make him gay and wear really colourful clothes. I’m going to have to watch Sex Education now to see this actor play a character called ‘Eric Effiong’.

“Although I don’t need any ‘sex education’ myself as I once watched Nine-and-a-Half Weeks.”