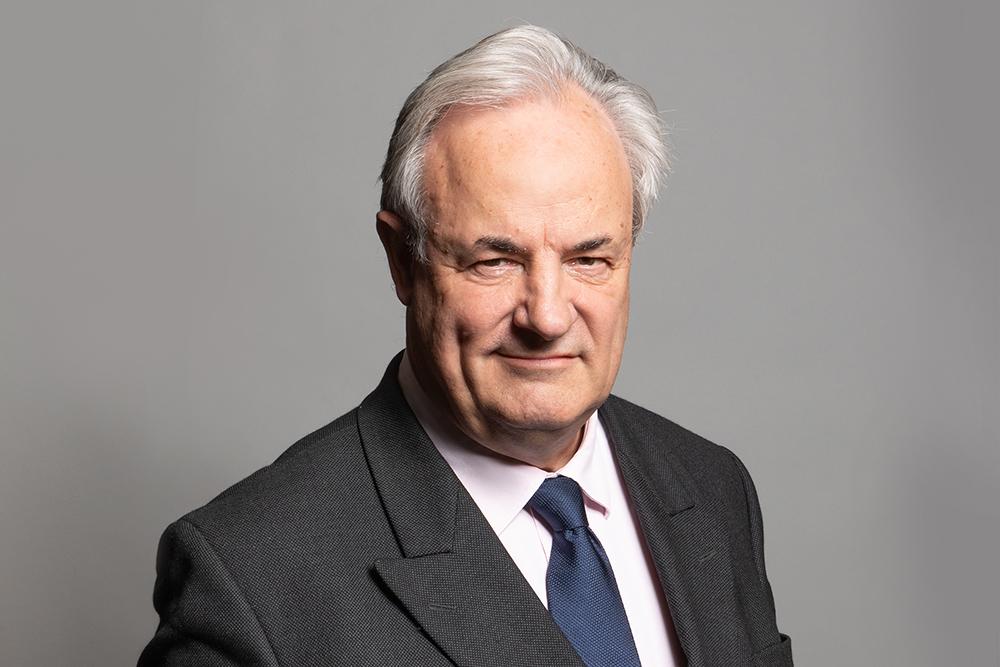 The Conservative Party today paused briefly in its outraged bleating, quacking, puling and whining at being referred to as scum by Labour Deputy Leader Angela Rayner.

The party needed the hiatus in order to concentrate on doing precisely sod all by way of disciplining a Tory MP who joked about sending a bomb to a Labour MP’s office.

James Gray, MP for North Wiltshire, was previously perhaps best known to the general public for running off with a married woman while his own wife was battling breast cancer.

He has most recently found himself in the news in relation to a Tory WhatsApp group on which a fellow Tory MP asked whether anybody knew where the office of Labour chair Anneliese Dodds was located, as he had to send an item to her.

Mr Gray has not been disciplined in any way, shape or form by his party, and at the time of writing no Tory MP has so far been willing to put their name to a statement condemning his behaviour.

A Conservative Party spokesperson said: “He’s said sorry so no harm, no foul. Now then, where were we? Oh yes - how dare Angela Rayner call us a bunch of scum and how dare anybody agree with her?”

'Oops, our bad!' says UK as it realises it needs EU workers or entire country grinds to a halt