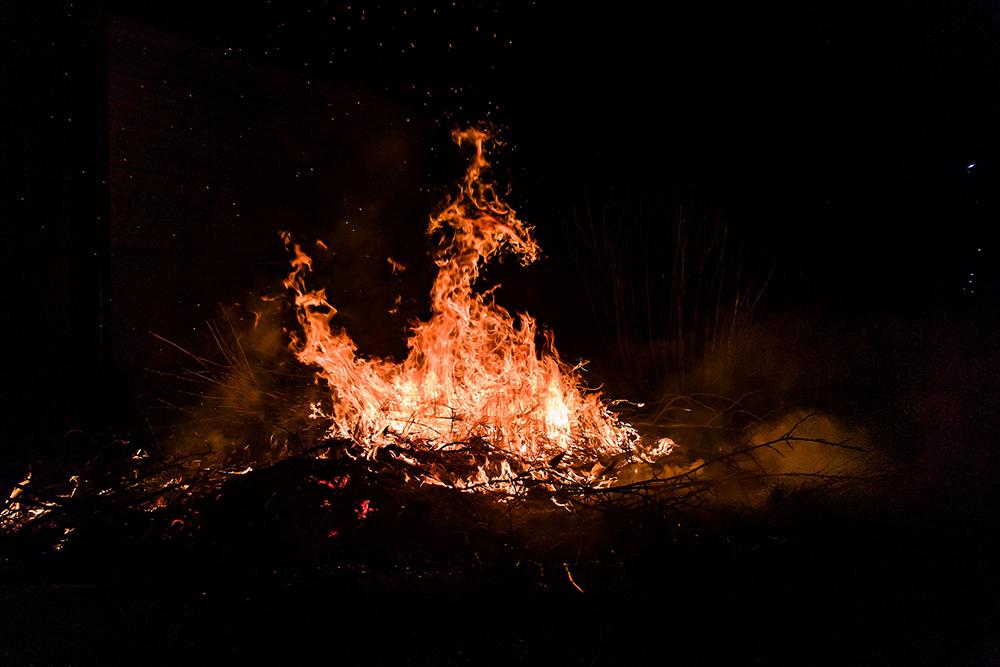 Capturing and setting fire to the immoral bosses of energy companies could be a useful way to generate extra warmth for vulnerable people, scientists have revealed.

A brief study at the University of Cleethorpes in Lincolnshire was prompted by a leading energy company’s recent suggestion that people could save money on their heating bills through measures such as cuddling pets, leaving oven doors open after cooking, eating porridge and performing star jumps.

Project lead Professor Sir Alf Higginbottom said: “You have to give these energy companies credit for innovation when they offer customers tips such as this, although an easier solution might be simply to stop putting up bills to generate bloated salaries for greedy executives and bloated dividends for vile, rapacious shareholders.

“However, according to in-depth calculations our expert team wrote on the back of a fag packet in the pub last night, burning energy company executives at the stake would generate far more heat than, say, hugging a cat - assuming a person even has a cat in the first place.

“By our reckoning, burning even a fairly skinny energy company executive at the stake in, for example, a public park or square, would generate sufficient heat to allow at least a hundred people surrounding the execution site to get a good old warm-up.

“Substitute a fat energy company executive - and let’s face it, loads of British captains of industry are fat, greedy bastards - and there would be enough heat for about 250 people once the sizzling flesh began to run like tallow.

“We also realised that erecting a stake under, say, a sheltered housing complex for pensioners and burning executives there for as little as a few hours a day would provide enough hot water and underfloor heating to cut energy bills by as much as 25 percent.

“And that’s before we even get to the societal benefits of removing horrible, lousy people devoid of compassion, understanding, empathy and decency from existence.”