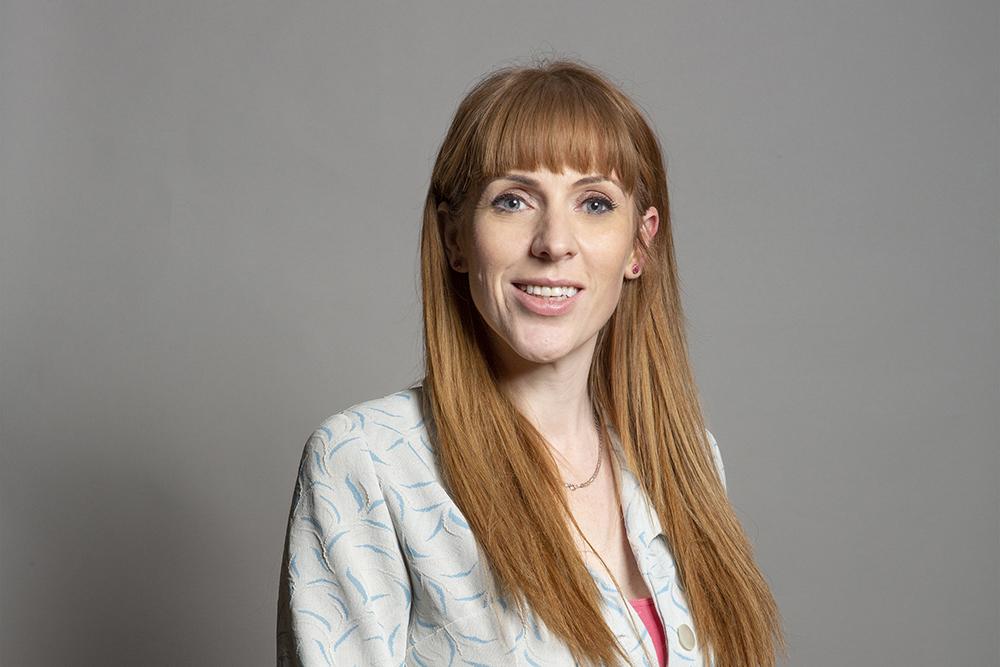 A Halifax budgie owner says her pet turned into a braying misogynist bastard after she lined its cage with pages from the Mail on Sunday.

When Mrs Agnes Wesley realised she had run out of the sandpaper sheets budgie lovers usually put on cage floors to keep their birds’ claws tidy, she grabbed a handful of newspaper which had blown into her garden from a neighbour’s recycling bin.

“I thought nothing of it as I put it on the bottom of Joey’s cage,” said Mrs Wesley, “although I happened to notice that the article uppermost was that piece of sexist shite about Tory MPs saying Angela Rayner crossed and uncrossed her legs in Parliament to distract Boris Johnson.

“But by the time I put some seed in his little bowl about an hour later, something very worrying had happened to him. Instead of his usual chirps and cheery ‘Hello’ he told me that getting his meals and looking decorative was all I was good for because I was a woman. And he kept insisting that what he said was what the silent majority was thinking - although he didn’t seem very silent to me as I could hear him spouting the utter bollocks from all over the house.”

Eventually, Mrs Wesley removed the sheet of paper with the misogynist nonsense from the cage, but failed to notice that the sheet underneath had a story praising Government plans to fly desperate refugees to Rwanda.

“The next thing I knew,” she said, “Joey was screaming abuse at some sparrows outside the window and saying they should stay out of the garden and go back to wherever they came from.

“Then I remembered something my old gran told me about the 1930s, when her own gran lined a canary cage with a Daily Mail and the bird started giving Nazi salutes with its little wing and whistling Deutschland uber Alles and the Horst Wessel song.

“I immediately took all the newspaper out of Joey’s cage and went to the pet shop for some proper stuff.”

Boris refused guest spot on 'Would I Lie To You?' as everyone already knows the answer