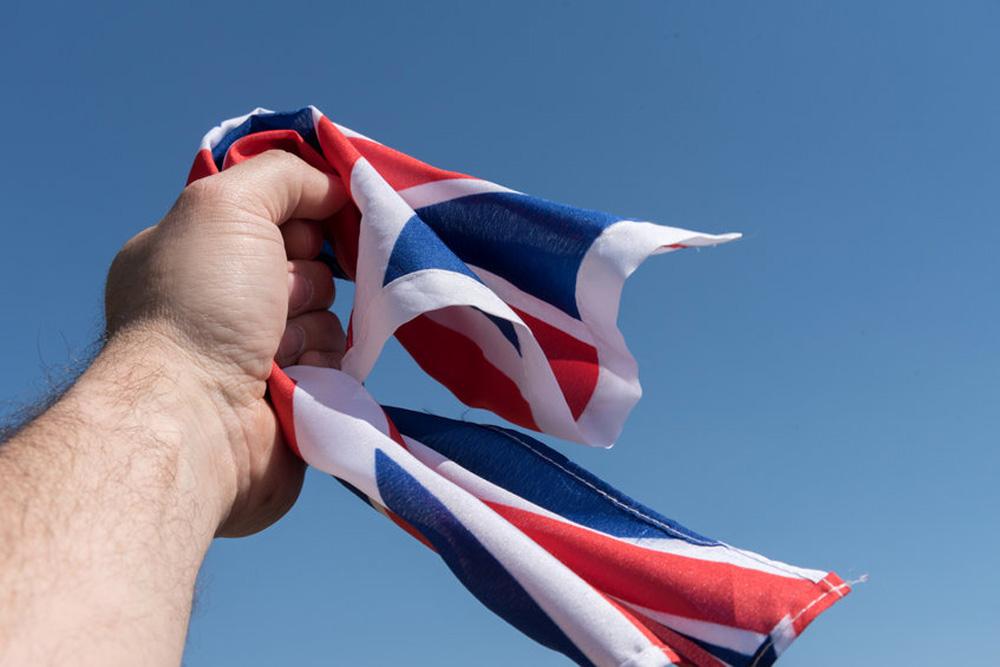 Social media images of other cultures celebrating England in the European Championship spark anger amongst the British public.

The News Elephant spoke to some members of the British public, to find out more about this epidemic.

John Johnson, 43, from London commented: “I couldn’t believe what I was seeing. I was having a look through my Facebook newsfeed, and come across this photo of a Romanian family watching the semi-final game with cucumber sandwiches on the go! That’s our nation’s thing!”

“And if that wasn’t enough, their old man was sat in the background, bold as brass in a string vest and dirty y-fronts. Could you be appropriating the British man-of-the-house any more? The Earl of Sandwiches didn’t popularise cucumber sarnies over here for them to be taken away from us and eaten by other countries, just when we’re winning at the Euros.”

Will Williamson, 40, from Basingstoke added: “Yeah, it’s all getting a little bit out of hand now. I’ve seen on Twitter that there’s some Swedish lads out in a park celebrating the footie game, looking like tomatoes with their dodgy sunburn.

“At the end of the day, it’s just widely accepted that looking like the human equivalent of a barber’s pole is our thing. That’s not something to be messed about with.”

And this issue of British appropriation is concerning the younger generation too. Carly Carlson, 21, of Bristol said: “Well I was scrolling through my Insta feed and saw these French influencer twins with shitty dyed hair. It was bright red like our England flag- like, we own that shade of red.

“They totally used filters, but even that couldn’t hide the fact their dark roots were showing. Not being funny, but a shit dye job is like, part of our British culture and I thought that was like, well out of order. My roots have been showing since I first went blonde in 2016.

“As if the hair wasn’t bad enough, they were also holding cans of Stella. Like, are you joking? Everyone knows Stella is a British beer. Just embarrassing really, as it would never be in our nature to steal anything from any other cultures.”

Reports have come in that director Shane Meadows is keeping a close eye on this development, as he may be able to shoot his next feature abroad, and still get gritty British realism.