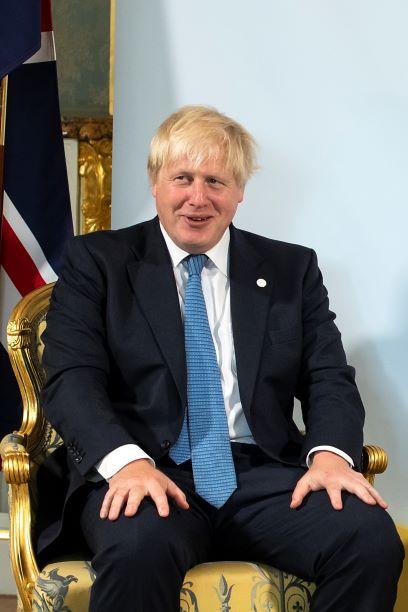 The inauguration of President Joe Biden temporarily distracted millions of British people from the continued presence of the shambling, wittering buffoon still very much in residence at 10 Downing Street.

Like much of the world’s population, many UK viewers were moved by the new President’s words of hope and unity, and the end of the Trump presidency after four terrifying, miserable years.

Then they happened to see Boris Johnson on television and remembered that he was still Prime Minister.

One British person summed up the mood, saying: “Have you ever suffered a terrible bereavement and momentarily forgotten about it, only for the despair and anguish to suddenly come hammering back into your consciousness, every bit as fresh, as raw and  as horrible as it ever was?

Another said: “My partner and I were touched and inspired by the new President’s promises to tackle poverty, injustice, racial inequality and the abandoning of the poor and vulnerable to the evil and ruthless.

“We couldn’t help but be happy at the thought that a person who seems to be good and decent won the most powerful democratically-elected office in the world, and that people could now hope for everything from intelligence and competence in the corridors of power to an end to the wilful failure to tackle the covid pandemic effectively - or at all.

“We shared the joy of most American people that they are no longer led by an inept, bumbling, lying, hypocritical, nasty piece of work who cares for nothing and nobody except for himself and people like him.

“Then we remembered that for us and millions of vulnerable people here the nightmare won’t be over until at least the end of 2024.”