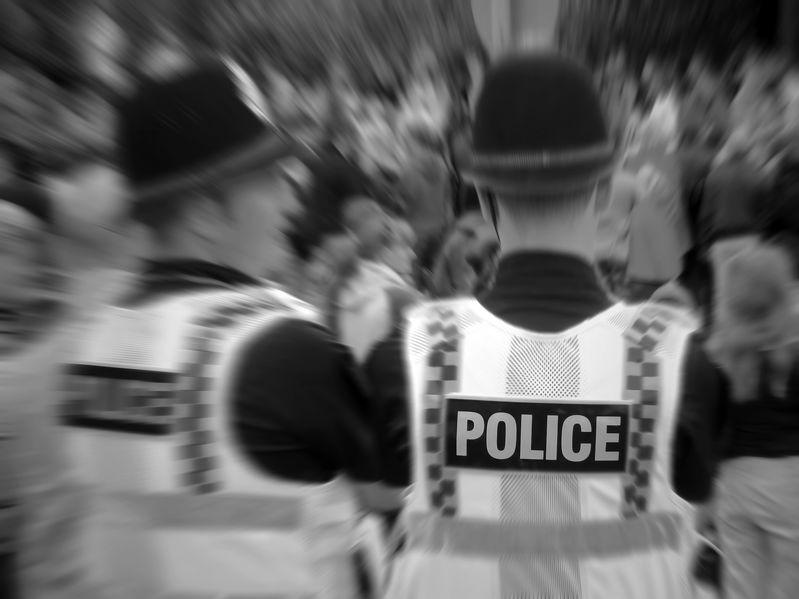 “We see this as doing our bit for future community relations,” said the chief constables of several police forces in a joint statement last night.

They were responding to ongoing widespread public disquiet over the permanent deployment of officers at British schools, and claims that officers disproportionately deployed to schools with larger BAME rolls.

According to recently-released figures, 23 forces have a total of nearly 700 officers working in schools.

Incidents which have led to complaints include one in which a 12-year-old child of dual heritage reported being aggressively interrogated by an in-school police officer over an allegation that he had stolen biscuits from the canteen - an allegation which later turned out to be false.

However, the police chiefs said in their statement: “We see these officers as helping to ease BAME pupils into adult life.

“For example, if a completely innocent person is stopped for committing a suspicious act such as driving while black or being of the same race as a wanted person, they might become angry and therefore have to be Tasered, have their leg broken in front of their terrified children or be arrested and thrown into prison on some made-up charge of resisting or whatever.

“But if they’ve spent most of their school life being stopped and searched, threatened with prosecution for no good reason and having the contents of their pencil cases and sandwich boxes examined for contraband on a daily basis, they’ll be far more co-operative and less likely to get themselves hurt.”