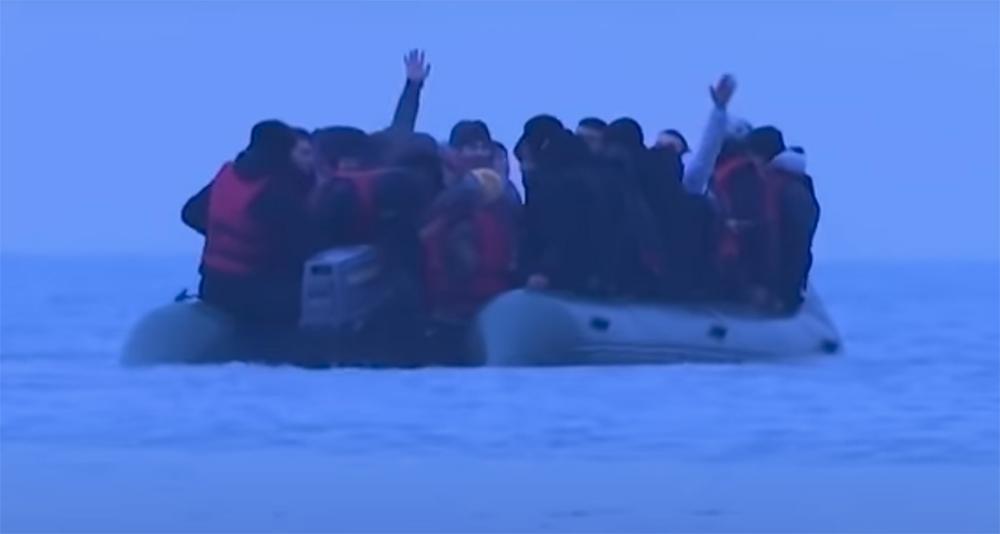 Reggae artist Shaggy’s popular 2000 hit It Wasn’t Me has been adopted as the joint anthem of the British and French border forces.

The move follows the wretched and completely avoidable deaths of 27 refugees, including three children and a pregnant woman, in the freezing Channel after their flimsy inflatable vessel failed.

The two border forces said in a joint statement: “We decided that adopting Shaggy’s upbeat ode to dodging responsibility was a fitting way to express our feelings about those people, all of whom were guilty of nothing more than wanting a better, safer life, and none of whom will see another sunrise.

“Also, adopting a song is a lot easier than certain other ways of paying tribute to the dead, such as changing our immigration policies to make sure nothing like this ever happens again.”

The French force said: “We have no responsibility for people smugglers shepherding large groups of desperate and exploited men, women and children across our beaches to the Channel and their possible doom, even if they pass indifferent French officials on the way.

The British force said: “Placating the nasty little racists who help keep the Tories in power is far more important than protecting the lives of the desperate by not treating them as hostile invaders.