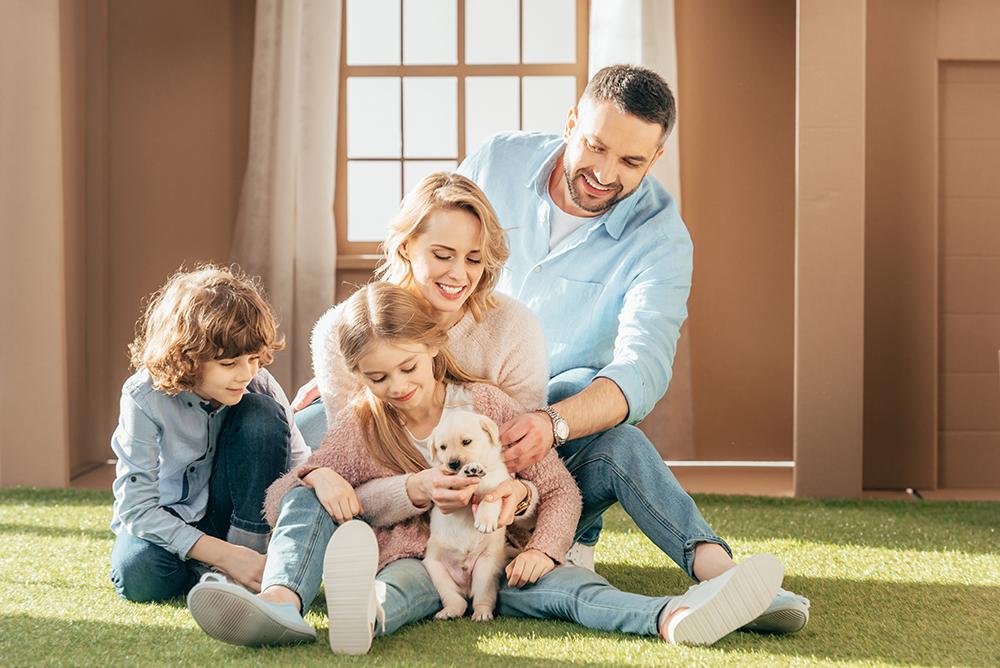 “DON’T PANIC!” urged everyone, everywhere yesterday, as they barged past them in the unusually busy supermarket aisles and headed straight for the one item everyone unquestionably agrees is more important than food or medicines in a crisis.

Elsewhere, those pets whose owners who were running low on the sacred bum wipes, headed straight to their favourite hiding spots due to fear they may once again be ‘called to action.’

A sudden shortage has hit the UK’s shelves due to a high level of absenteeism among lorry drivers and other crucial workers in the supermarket supply chains, who have all been told to self-isolate by the NHS covid app.

The app, which you downloaded to get into a pub once, infamously sends out a ‘ping’ to any user who stares at it for more than 2.8 seconds, and is even thinking about sending you one right now.

A Cabinet Minister, who did not want to be named because he couldn’t remember it, implored the public to keep their heads and assured everyone, everywhere that the Government would soon sort everything out nice and quickly, just like it did with Brexit.

However, despite his reassuring words, there were once again photos and videos of bare supermarket shelves on social media last night, and as ever the barest were to be found in the bum fowdy section.

The minister added: “I just can’t understand it. It’s like the public doesn’t want to listen to me. I’m a Cabinet Minister, for crying out loud, who do the plebs think they are?”

The minister was then asked why he had four stonking great Ikea bags full to the brim with Andrex and dried pasta in the boot of his Land Rover but he claimed he was on his way “...to help out, you know - that footballer who’s always feeding kids. What’s his name, Marcos Brashfield? Anyway yes, this is all for him. I promise.

“I’m not just dropping it off at my Berkshire estate, even though if you follow me that’s exactly where I’m going first for entirely coincidental reasons.”