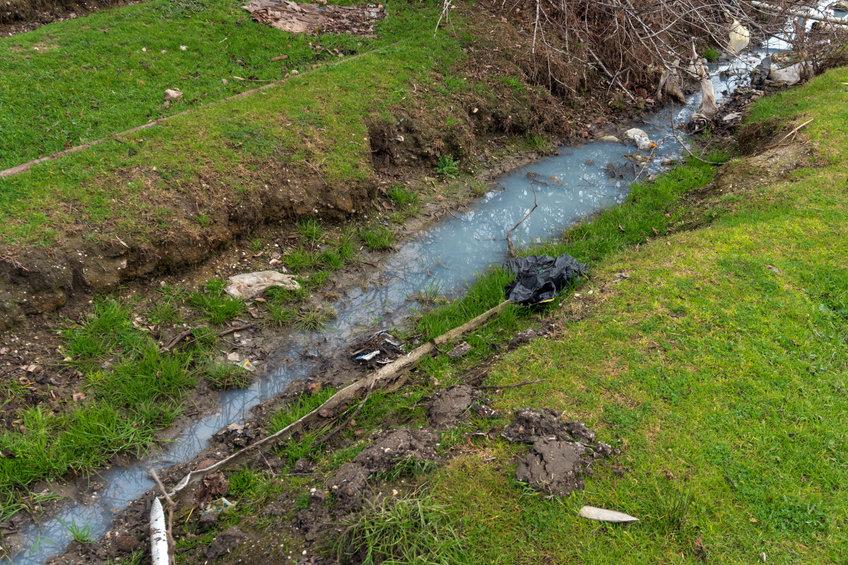 The much-promised ‘Sunlit Uplands’ which were promised as part of Brexit have been officially downgraded to a shallow roadside ditch.

The ditch was originally made famous last year after Prime Minister Boris Johnson announced that he would rather die in a ditch than have another lockdown, before having another lockdown.

A Number 10 insider, Melvin Bogtrotter, who wished to remain anonymous, said: “Well, as a metaphor, the sunlit uplands worked really well as a vague promise for a better tomorrow after Brexit, but it never really existed especially now tomorrow has come and the entire UK is facing food and petrol shortages because of a lorry driver shortage due to all the EU drivers heading back to the continent as we’ve essentially told them all to fuck off.

“Okay, the pandemic hasn’t helped but we’ve still got a massive Irish border problem to somehow overcome and have essentially told our nearest trading partners that we don’t need them when we totally do.”

With this in mind, The Government has now been looking for a replacement metaphor to the ‘sunlit uplands’, which apparently were only accessible through an old wardrobe anyway, which had accidentally been turned to pulp after Michael Gove accidentally got a splinter tyring to pry it open and destroyed it in a fit of rage.

“It was obvious really,” added Mr Bogtrotter. “We already had a perfectly usable metaphor in the form of a shallow roadside ditch which already contained the metaphorical corpse of Boris Johnson, as well as a few crisp packets, some groundwater, a used condom and a small family of field mice.

“So it is the easiest thing in the world to now change our Brexit expectations to a shallow roadside ditch and it is a lot more fitting really.