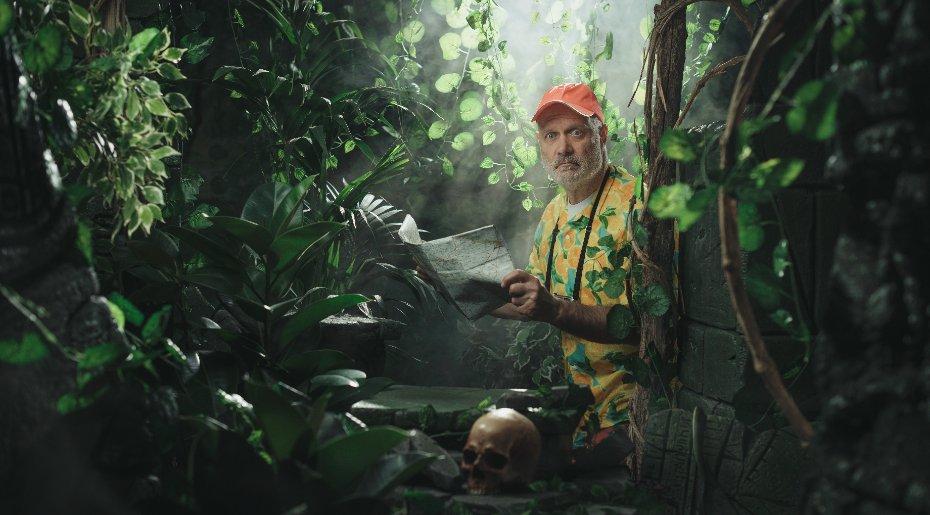 “For years now I’ve pored over every document trying to work out how us Brexiters can find the promised sunlit uplands and I think I might have found us a way to do just that with a map I found in my child’s bedroom. Since then I’ve taken a few wrong turns in trying to follow the map and even ended up in the Columbian rainforest so imagine my surprise when I found the sunlit uplands a bit nearer to home.

“You see, apparently there’s this group of countries just across the sea that have entered into some kind of trade federation where they all enjoy tariff-free trade and freedom of movement.

“It all sounds too good to be true doesn’t it? Just imagine, us Brits joining this trade federation, which also regulates workers rights and keeps global corporations from riding roughshod over all of us. Apparently they even give grants to farming, science and cultural undertakings as well as letting students travel and learn in different countries even giving them a grant to do just that.

“If we joined this trading bloc, they’ve already got trade deals with loads of other countries instead of us having to make our own deals on an individual basis.

“For us Brexiters, that sure sounds like the sunlit uplands that we were looking for and the bonus is that the freedom of movement only refers to the countries that are members of this trading bloc so we would still have control of our own borders.

“As a country, the UK would still have its own sovereignty and be able to make its own laws and we would also have a seat at the table and have veto-rights of any new regulations that we didn’t agree with.

“It just sounds wonderful. Imagine. No more big passport queues, no more problems with Northern Ireland protocol, no more queues of lorries in Kent. Plus we’d all be loads better off financially. It’s a win win!

“Us brexiters now need to get together and cajole the Government into us joining this trading bloc. It’s the only way we’ll ever reach those sunlit uplands that we’ve all been dreaming about.

“Brexit means Brexit and if it means joining this trading bloc with our nearest geographical neighbours then so be it! And anyone who’s against us will just have to get over it.”