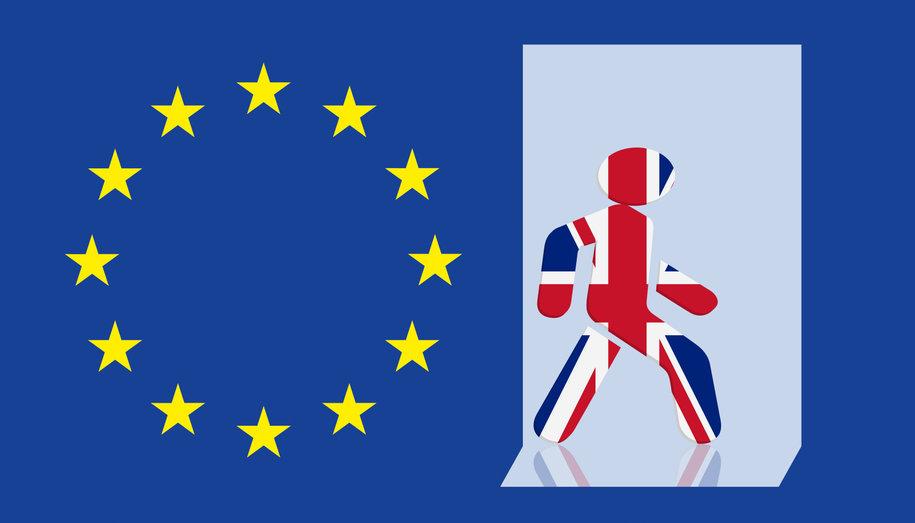 Brexit is to be reclassified as the UK’s newest religion with followers having to survive on faith alone on any tangible benefits.

This comes after a new study still showed a good proportion of the country still believed in it despite all evidence showing that it has been a disaster and has in fact made everybody worse off.

The study carried out by Mid Glamorgan University’s Looking Into Things Department showed that at least 40% who had voted for Brexit still believed in it, despite it continually slapping them in the face telling them that their lives are now shit because of it.

Professor Jeremy Motorhead said: “Our recommendation is that Brexit is reclassified as a religion as its followers are now having to use faith alone to still follow it.

“These are the people who look at the queues at all major ports and airports and tries to blame everything else from covid to leaves on the track in Ukraine for it rather than Brexit.

“And these same people look at the problems caused by Brexit on the borders in Ireland, essentially giving Northern Ireland a different trading status to the rest of the UK with an invisible border in the Irish Sea causing chaos, and then say that Brexit has got nothing to do with it.

“Like all religions there is a certain irrational belief that something unseen and that there is no evidence for is actually a good thing although they can’t for the life of them think of a single good thing about it.

“These believers, or ‘Beleavers’ if you like, will claim that any problems just don’t exist despit all evidence to the contrary and they will blather on about something like ‘sovereignty’ or some such intangible bollocks.”

The report recommends that new Brexit Churches are now built across the country all with the mantra ‘£350 million a week for the NHS’ emblazoned on the side.

Professor Motorhead added: “At first we were going to designate it as a cult with its followers just brainwashed idiots, but then we realised that there were just too many of these idiots so we had to redesignate it as a religion.”