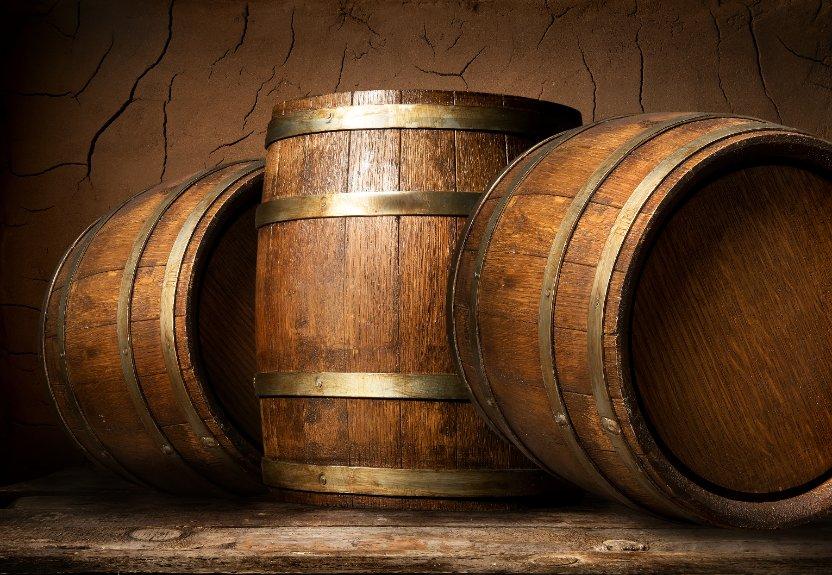 Famed cooper Richard O’Migod was surprised today when he was scraping the bottom of a barrel to find an out of touch Billionaire and a cheese-obsessed village idiot.

Mr O’Migod, one of the few remaining barrel makers in the Sussex area, couldn’t believe his eyes when the weird looking pair were revealed just as he had finished scraping the bottom of the barrel.

He said: “I’m a proud cooper, keeping the ancient art of barrel making alive to pass down to my progeny if I ever meet someone to marry, hopefully another cooper.

“But in all my years of scraping the bottom of the barrel I’ve never come across such a weird thing at the bottom of this barrel. The thing is I was sure that the barrel had been full only a week ago with rotten apples so it’s strange that it seems to have emptied in the meantime leaving me with this pair of really odd things to find at the bottom of a barrel.

“I would have just put the lid back on the barrel but the two seemed to be at each other’s throats. One seemed to be going on about the other’s fairytale economics, whilst the other just seemed to be listing their favourite cheeses before going off on a tangent about Asian Pork Markets.

“I now have a strange urge to get rid of one of the pair and take them to the dump but I’m not able to get to the tip until ages away. I think the date I was given was 5 September.

“At first I thought that one of the pair was Dominic Raab, which would have been awful but I was so glad to see that the billionaire was a non-Dom.”