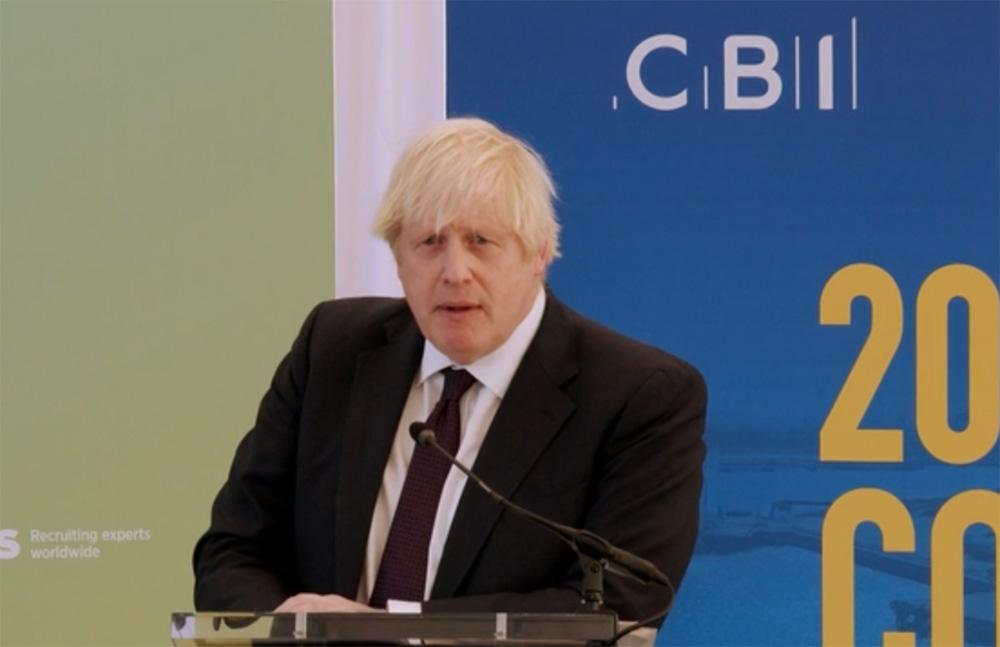 The Prime Minister’s bizarre Peppa Pig speech to the CBI Conference has been revealed as part of a secret plan called Operation Keep Boris out of Parkhurst.

His audience of business leaders, even those used to the unkempt Old Etonian incompetent’s irrelevant blitherings, were bewildered when he used much of his speech to highlight the children’s cartoon and extol its virtues as an example of British industry and innovation.

However, a source close to the Prime Minister explained that he was laying the groundwork for an insanity defence should the party establishment, currently more mired than ever before in the stench of corruption, mutual back-scratching, nepotism, favouritism and graft, decide to throw him under the bus.

The source said: “The Peppa Pig speech is only the first stage. He also plans to talk about Scooby Doo during the next televised covid briefing and the Teletubbies in a recorded message to constituency parties - and possibly to throw his own shit at the Opposition benches during Prime Minister’s Question Time.

“Boris may not be the sharpest object in the cutlery drawer, but he has the animal cunning and keen sense of self-preservation common to all of his kind.

“He is only too aware that Tories have about as much loyalty to one another when the chips are down as a bunch of diseased rats in a bag, which is why he came up with Operation Keep Boris out of Parkhurst.

“If his colleagues decide to send the police knocking on his door, Boris wants to ensure the worst he has to endure is a few weeks or months in a luxurious private funny farm rather than several years of slopping out and being beaten senseless by Big Geoff the bank robber for looking at him funny.”

The insider added: “Mind you, I have no idea why Boris is bothering with all this insanity stuff, now I think of it. For one thing, it’s about as convincing as Rowan Atkinson sticking pencils up his nose in the final episode of Blackadder Goes Forth.

“And for another, it’s not as though Boris would go to prison anyway, as privileged people like him own the justice system just like they own everything else in this country.”