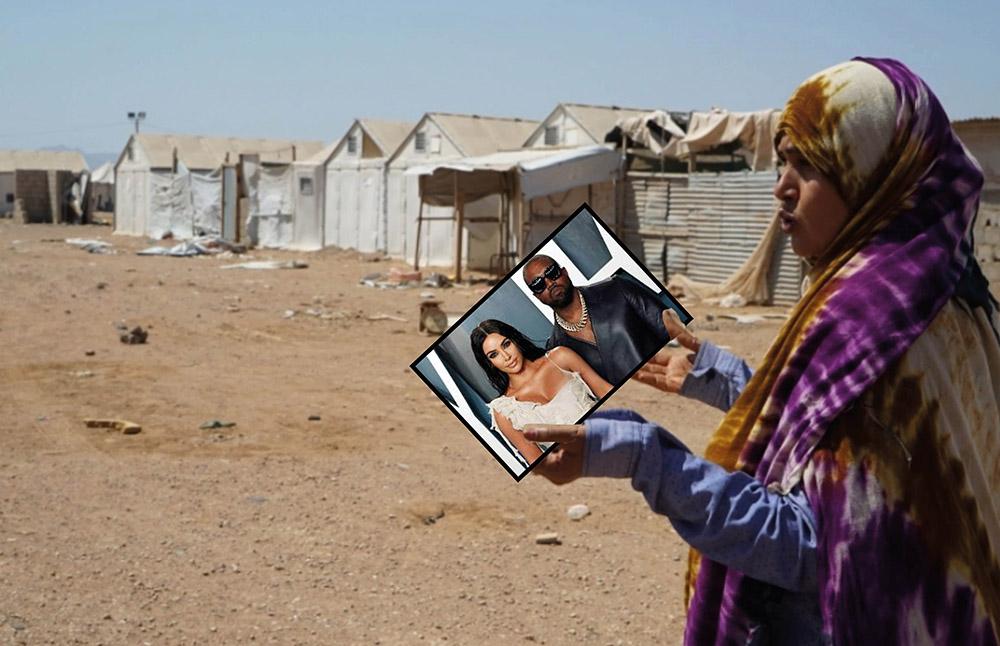 With the conflict in Yemen taking a “sharp escalatory turn” and the country speeding towards the worst famine the world has seen in decades, UN officials have warned that the news that Kim Kardashian and Kanye West have filed for divorce could be the final straw for thousands of Yemeni civilians.

The couple, collectively known as Kimye to wankers across the planet, have filed for divorce after months of living separately, court documents have revealed.

In Yemen, attacks by the Houthi rebels in Marib province are threatening to displace tens of thousands of civilians, many of whom had fled to the region to escape fighting elsewhere in the country.

Displaced mother of three Abida Abdo said: “With our home destroyed from constant shelling and my husband killed by rebels, I had to flee to Marib province for the lives of my three children. Water is scarce and we have to live off scraps in a refugee tent but during all of these troubles, like thousands of other Yemeni, I took solace that at least Kanye and Kim were in a happy marriage.

“But now, all hope is lost. We have the rebels closing in on our camp and the drought is taking its toll and to top it all off Kanye and Kim are getting a divorce.

“How can we go on knowing that these two beautiful people will no longer be together? And as disease spreads through the camp and my youngest is lying on sickbed with fever, all I can think of is how did this happen? They seemed so happy and were like the world’s golden couple, with her raising awareness of the forgotten Armenian genocide and him, just being a bit weird and cosying up to Trump.

“For thousands of us caught up in the conflict this is definitely the final straw.”

UN peacekeepers have now been sent into the camps to assure the refugees that David and Victoria Beckham are still happily married so there is still hope.

"I will die for this," vows man during Facebook film forum debate about the meaning of a word