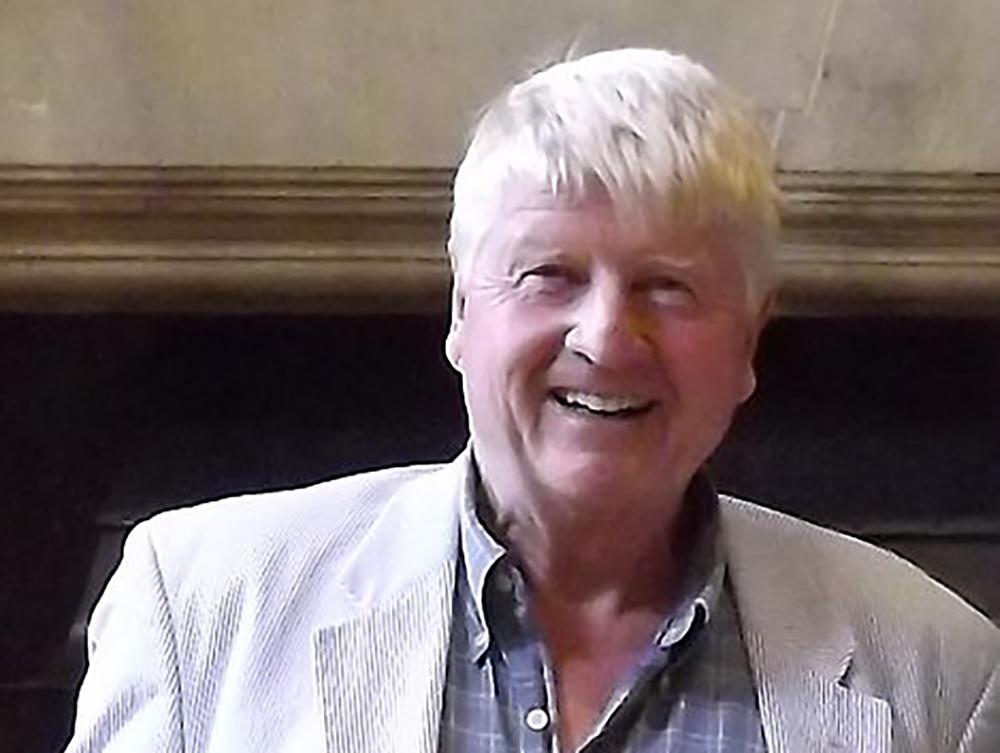 The Conservative Environment Network was today rocked by a scientific ruling regarding the testicles of Stanley Johnson, father of Prime Minister Boris Johnson.

Mr Johnson senior  is an ambassador for the organisation, whose mission is apparently to safeguard the environment and convince an utterly unbelieving world that Conservatives are anything other than greedy, amoral bastards who’d cheerfully shit in an unsullied mountain stream and wipe their arse on a critically-endangered owl if it suited them or there was money to be made.

However, the status of Stanley Johnson is now in doubt after a ruling by the prestigious Commission for Classifying Environmental Stuff.

A commission spokesperson said: “It’s true, I’m afraid. The internationally-recognised definition of a toxic waste outlet is any object which emits or has ever emitted something noxious and damaging.

“The definition applies whether the waste in question takes effect immediately or years or even decades down the line - and we should never underestimate the danger posed by such waste.

“It can bring utter misery to vast swathes of the population, it can blight entire communities or even regions, and it can endanger or shorten lives.

“It can interfere with people’s minds and turn them against one another, and it can cast a pall of overwhelming despair and the sense - often only too well-founded - that nothing will ever, ever get better.

“So by any objective measure Stanley’s knackers have been damaging to the very fabric of British life and everything that is good and kind and decent and hopeful.”