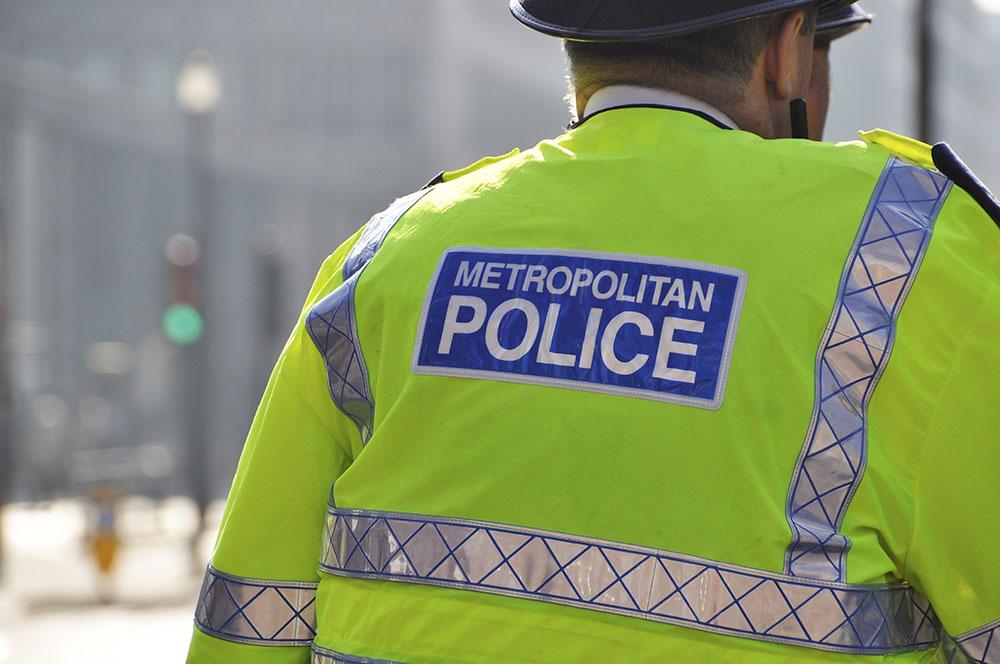 London councils are banding together to offer black people in the capital inflatable MPs.

The devices, which self-inflate at the pull of a toggle a bit like life rafts, can be carried in a pocket or bag, ready for deployment when the owner is harassed by one of the knuckle-dragging troglodytes to have the gall to call themselves police officers in the city.

The move was prompted by the latest in a series of incidents in which a group of black people was stopped by Metropolitan Police officers for no particular reason.

Liverpool MP Kim Johnson was with family members who had just exited a taxi when they were surrounded by members of the institutionally racist, institutionally corrupt, murder victim vigil-brutalising gang of room-temperature-IQ louts.

According to Ms Johnson, the officers zeroed in on her party in spite of the fact that nearby football fans were indulging in antisocial behaviour, and came up with some excuse about one of her group matching the description of a suspect for something or other.

Once they realised they were dealing with an MP, however, the officers walked off.

A spokesperson for the group of London councils planning to hand out inflatable MPs said: “The best solution as far as the Met is concerned would obviously be for every officer to be told their contract would end in a month or two and then be invited to reapply for their job, so the racists, the thugs, the inadequates, the misogynists and any remaining stray members of banned neo-Nazi groups would be weeded out.

“However, the way things are looking, we reckon if that happened there wouldn’t be enough people left to water the plants at headquarters, let alone do any actual policing.

“That’s why our inflatable MP scheme is so vital. Nobody using one need worry about the inflatable MPs not being especially lifelike, either. After all, we’re talking about racist Metropolitan Police officers here, and they’re all so pigshit-thick that they think haemorrhoids grow on people’s elbows.”

Ten reasons why you should never click on clickbait lists - number seven will make you want to poke your eyes out with a stick!