Billionaires' space travel slammed by prince who stands to inherit vast fortune, palaces, castles and an enormous pile of treasure 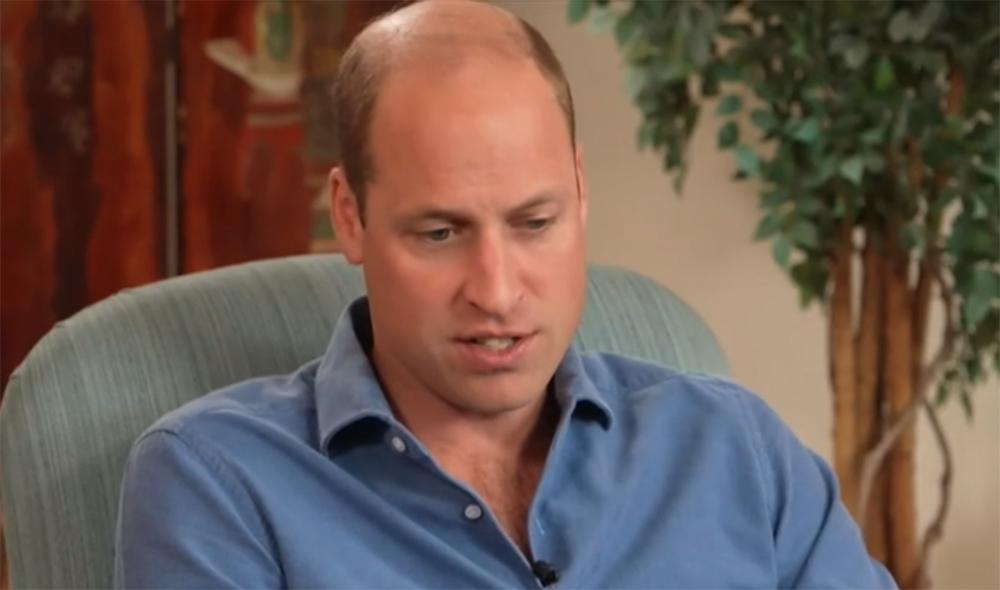 Space-going billionaires have been told off by a man who stands to inherit a heap of treasure which would make that dragon out of the Hobbit feel jealous.

The prince used his high-profile status to say that more should be done to address pressing issues on Earth before looking at other planets to colonise.

His Royal Highness enjoys that high-profile status not because of any particular ability or talent, but rather because of an invasion 955 years ago and an invitation issued in 1714 to some random Hanoverian bloke to come and replace the late Queen Anne.

However, he didn’t let that prevent him from speaking out, and his words were greeted sympathetically by many people who feel billionaires such as Jeff Bezos and Elon Musk should use their fortunes - albeit self-made - to do good rather than go gallivanting about in rockets like self-aggrandising tossers.

Especially that Bezos, whose drivers don’t even have time to go for a piss, for Christ’s sake.

Some of the people who agree with Prince William are nevertheless pointing out that he eventually stands to inherit a fortune of many hundreds of millions of pounds, more palaces, castles and stately homes than any reasonable person could possibly want or need, thousands of Old Master paintings and any number of sculptures, priceless antiques and other treasures.

A spokesperson for the prince was asked how much of this he planned to pony up or authorise the sale of in order to help vulnerable people suffering famine, poverty, oppression and fear.

The spokesperson replied: “We’ll get back to you on that.”

In other news, the exact sum spent on Prince Andrew’s legal expenses has yet to be revealed.