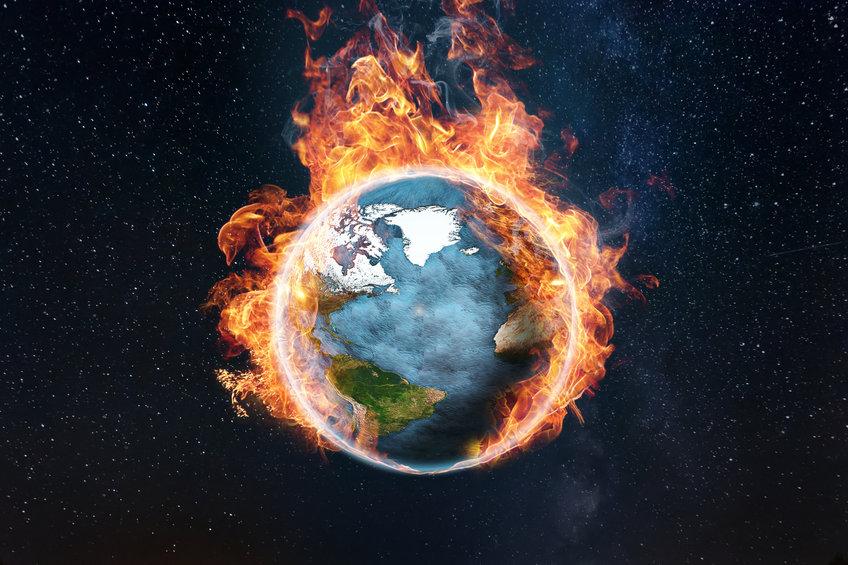 “But for us that’s not enough, bro. We just want more. And that’s why we’re going to make sure we take the entire planet out with us just so we can all go down in a blaze of glory. Yeehee! Let’s ride!”

This is why the world’s biggest fossil fuel firms are quietly planning a load of massive oil and gas projects that will drive the climate past agreed temperature limits with castastrophic global impacts.

“I mean we don’t actually give a fuck about securing a liveable and sustainable future for all as long as we get more and more of that filthy lucre. We really are just a big bunch of twats.

“Give us your new fields of oil and gas for us to exploit you fucknuggets as we want to bleed this planet dry and then throw it away like a deflated husk before seeing what Mars and Venus has to offer.

“Give us your dirty coal. We fracking love it. And who cares if raising man-made temperatures will see us essentially drowning half the world’s landmass under water and fill the rest of it with so much pollution that we’ll kill off the rest of humanity at the same time. We don’t care. We’ll just move to the mountains, where we’ll carry on digging the fuck out of whatever is buried under them at the same time.

“And when we’ve had enough of earth. Space will be the name of the game as we continually search for other world’s to conquer and destroy. Just thinking about it makes me want to climax.

“At the end of the day we’re just a bunch of twats. We’re essentially the people you see dropping litter out of their car window in front of you, but just scale that up by about a trillion.

“And get this, the UK Government has now made it even more difficult for you guys to protest against this kind of shizzle with its anti-protest bill. That just shows you where a good few backhanders can do a lot of good. So you’re all spectators now to the greatest show on earth. Its end.

“So carry on with your recycling and sustainable composts and driving around in your smug little electric vehicles. Do what you like because we’re going to fuck you whatever happens. Them’s the breaks.”