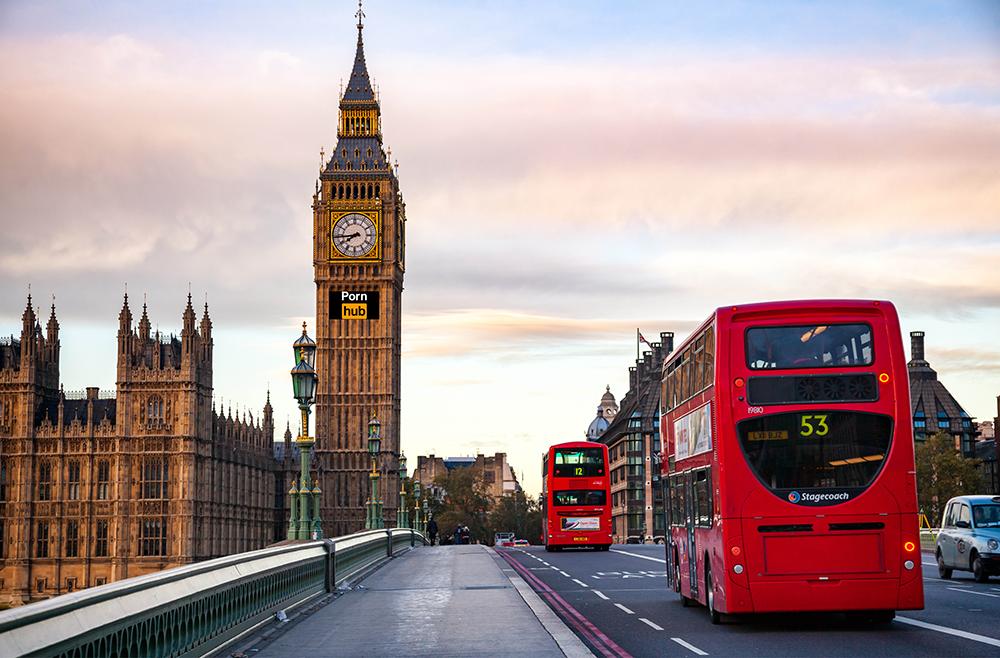 The Elizabeth Tower, known to many as Big Ben, is currently undergoing the most extensive conservation project since it was built in Victorian times. And it is hoped that funding from the new sponsorship will go some way to pay for it.

She said: “Well, any historian would be able to tell you that Big Ben is actually the name of the rather large Bell in the clocktower so the first thing we’re doing to do is rename it Big Dong as it is more in keeping with our brand.

“We are proud to put our Big Dong on display for everybody to see.”

But the move has hit some criticism from a small group of Bellends.