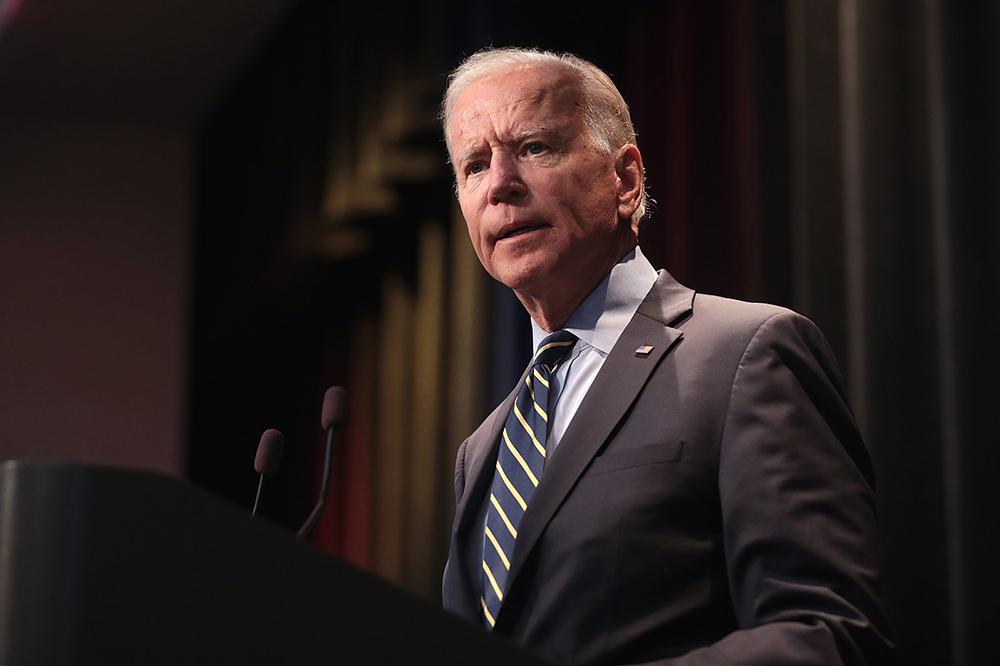 A US Intelligence report into the mysterious murder of a former Washington Post columnist is due to be published later this week and it is expected to directly implicate the Saudi Crown Prince himself in the killing of journalist Jamal Khashoggi in 2018.

The brutal murder of the journalist, who was himself a well-known dissident of the increasingly autocratic Saudi regime, was last seen entering the Saudi embassy in Istanbul, where he met some Saudi officials carrying out Saudi orders that, according to the Saudi attorney general himself in a later admission, was an entirely premeditated killing ordered by the Saudi Crown Prince Mohammed bin Salman (MBS) – but until now no-one had quite been able to connect the dots of the case. It was thought maybe Iran was to blame.

American officials are now seriously hinting that they might use some very strong words indeed, with disapproving finger-wagger-in-chief Joe Biden planning to put together a very stern letter together this weekend involving one or even two exclamation points, that is sure to put the willies right up the Saudis.

As one Washington insider put it: “The USA wishes to reaffirm its commitment to international law and remind MBS that he can forget all about the cosy relationship he had with Trump, where the two of them would often climb into bed with each other on state visits and watch Adam Sandler comedies until the sun came up – as Mr Biden won’t be doing any of that. He doesn’t even find Adam Sandler that funny, so he says, though we all find that a bit hard to believe because as you’ll know Adam Sandler is unequivocally the funniest man the world has ever known, with an oeuvre of peerless comedies that critics will still be revering for their shining magnificence centuries from now.”

When asked if this meant perhaps the USA might finally approve sanctions against the Saudis for their continual flouting of international law, or you know, do anything other than moan out loud a bit in public, the insider replied: “No, we’re confident this strongly worded letter, using big fancy words and every punctuation mark the President can find on his keyboard, will suffice, and get the Saudis back onto the straight and narrow immediately.”