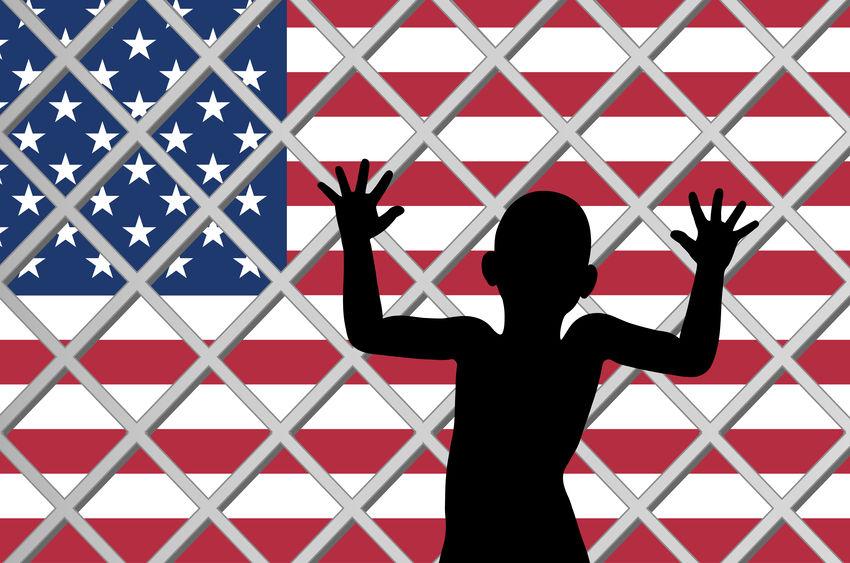 US President Joe Biden has been hailed for keeping a campaign pledge that scenes of misery and degradation from southern border detention centres would end.

In the run-up to last year’s Presidential Election, the plight of refugees caged at the border detention facilities was decried by millions of Americans as a scandalous human rights crisis which shamed the nation.

Horrified television viewers saw news reports during which children held in stark cages, like larger versions of metal animal crates, were heard crying for their mothers and fathers.

The then-Presidential Candidate Biden said he shared the horror and promised that were he to become President, such disgraceful images would become a thing of the past.

Now, in what has been hailed by top figures in the administration as a major policy victory, this has been achieved through the bold move of banning the media from the detention centres.

“The President made a solemn vow that Americans would not have to witness such misery and degradation being inflicted in their name ever again,” said a White House spokesperson, “and he has delivered.”

The President said: “There’s a family sitting around a breakfast table in Guadalajara or Tijuana, eating Kellogg’s Froot Loops and Cinnamon Toast Crunch.

“And you know what? I’m not Trump. No, not Trump. Definitely not Trump. I don’t think so, at least. C’maaan. Let me get back to you on that one.”

The White House spokesperson confirmed that President Biden was indeed not President Trump, and added: “That’s why a majority of Americans voted for him.”