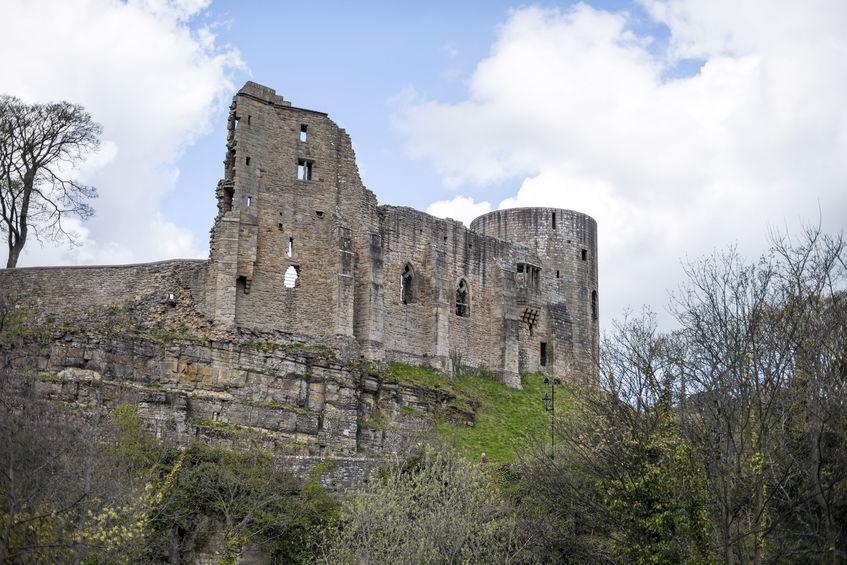 Famed English Heritage site Barnard Castle in County Durham is preparing for what the castle’s site manager, Betsy Toss, expects will be another frantic lockdown season of people popping to the site for surprise eye tests.

While other businesses in County Durham and across the UK are being forced to close and lay off staff due to a prolonged and brutal recession, the 12th century Castle remains, unusually, one of the only sites in the country taking people on.

Ms Ross said: “People think we close down completely during national lockdowns, just because of an unequivocal, straightforward, national decree that quite clearly forces businesses like us to close. But despite this indisputable fact, we are in fact the only tourist attraction that remains open, but only for a list of extremely specific, insultingly contrived, highly suspect reasons.

“The exact specifics of these exceptions are a bit vague, even to us, but if last spring was anything to go by, we don’t expect the closure affecting literally everybody else to affect us.

“So the extra staff will be there to help any visiting creepy, beanie-wearing odious little tosspots who happen to visit over the coming weeks, or let’s face it – months, of lockdown.

“This will mostly involve putting up eye test cards about the place, you know, in case those same visiting speccy shit stains need to test their vision ahead of also breaking more lockdown rules later that day, which they’ll likely be planning to, by attending a large function full of white tie-wearing, homeless-mocking, pig-shagging dinner party insufferables in Chipping Norton or something . Because, when you’re already taking the piss with one rule, why not just keep going?”

The castle, which sits on a high rock above the River Tees, was once frequented by Richard III, before he went mad and decided he’d rather spend his later years living in a car park in Leicester instead.