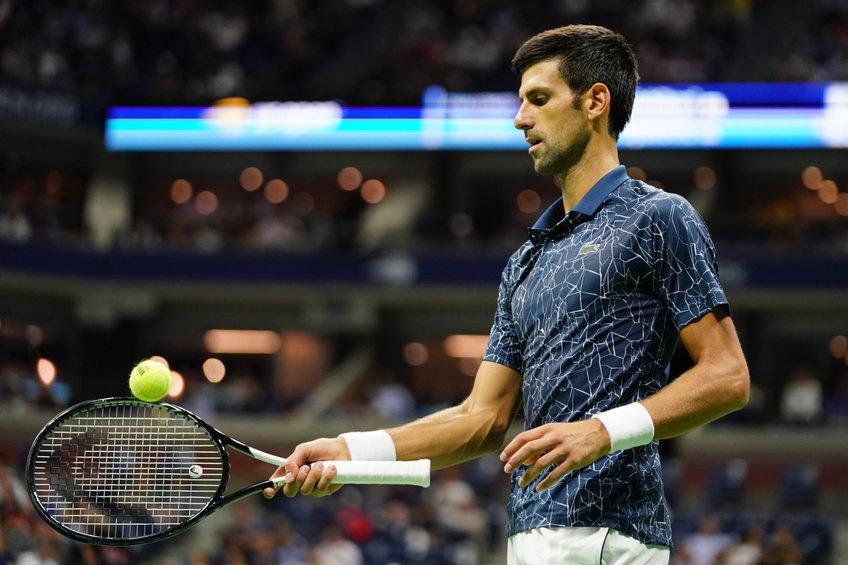 “It’s about doing what’s right, and doing what’s fair. That, my friends – is what a lump of coal would want,” said the Australian Prime Minister Scotty Dingleberry last night.

Moments later, leading Scotty translators confirmed to a baffled room that the PM was talking about the ongoing debate over Novak Djokovic, the international tennis star who refuses to get a 2-second jab in his arm because he’s a massive big crybaby who’s scared of needles.

One leading decoder explained: “What the Prime Mucker was saying is that he’s finally reached a decision on what to do with Mr Djokovic.

“As you know, being unvaccinated, Mr Djokovic currently falls foul of Australian immigration laws, by a wide margin.

“And so, using the Prime Ministerial logic for which Mr Dingleberry is so renowned, he’s decided to release Mr Djokovic, but only by a similarly wide margin.

“So, he’ll arrange for Djoko to be released – but thousands of bloody miles away from the Big Tennis Thing in Melbourne, where he actually wants to be.

“He’ll then have to make his own way back to Melly, armed only with his wits, and the coconut lamington they’ll give him on the flight.”

Australian immigration officials later confirmed arrangements had already been made to fly the World Number One into the outback on an old crop duster, where he’ll be parachuted into the desert by a pilot named Dougie, who hasn’t flown since he was part of the search and rescue team for Harold Holt.