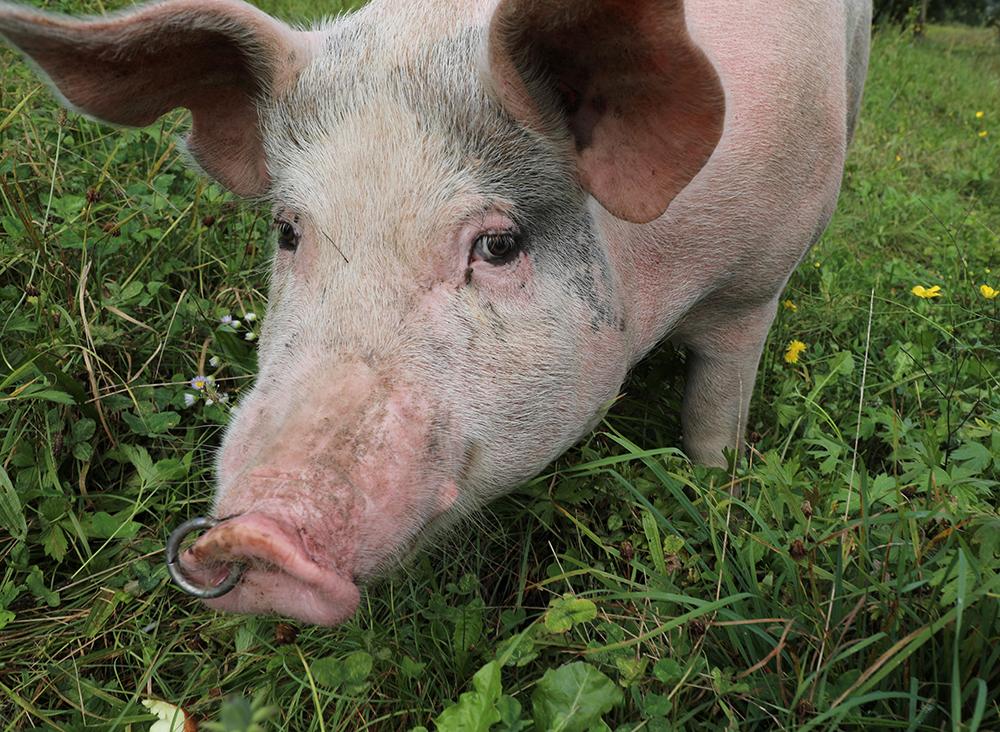 A specialist surgical team at a London veterinary hospital have vowed not to be daunted by a setback.

Barely 24 hours after a man in America became the first human recipient of a transplanted pig’s heart, the London team attempted to transplant a human heart into a pig called Pete.

However, Pete’s body rejected the organ.

Veterinary team leader Rosalind Cradock said: “The donor was a 38-year-old senior Tory official. He died of a cerebral haemorrhage while laughing uncontrollably at the thought of ordinary people dutifully obeying lockdown regulations while he and dozens of his colleagues guzzled champagne at parties in Downing Street.

“The transplant operation went largely as planned, but just as we were about to close Pete up his vital signs plummeted. Then, even though Pete was heavily anaesthetised, his porcine features contorted into what I can only describe as a rictus of revulsion, loathing and horror.”

The team thought all was lost for Pete, a much-loved and friendly favourite among children from disadvantaged backgrounds at a local petting zoo, but at the last moment a donor pig’s heart was found and he is now recovering.

Ms Cradock said: “It only goes to show that even if you spend your days wallowing in mud and shit, and think about little more than eating swill and scraps, your body is still too fine, too dignified and too worthwhile a thing to be defiled by the stinking, filthy, rotten heart of one of the despicable, amoral, hypocritical creeps who run the country.

“Still, at least we know that now and won’t make the same mistake again.”