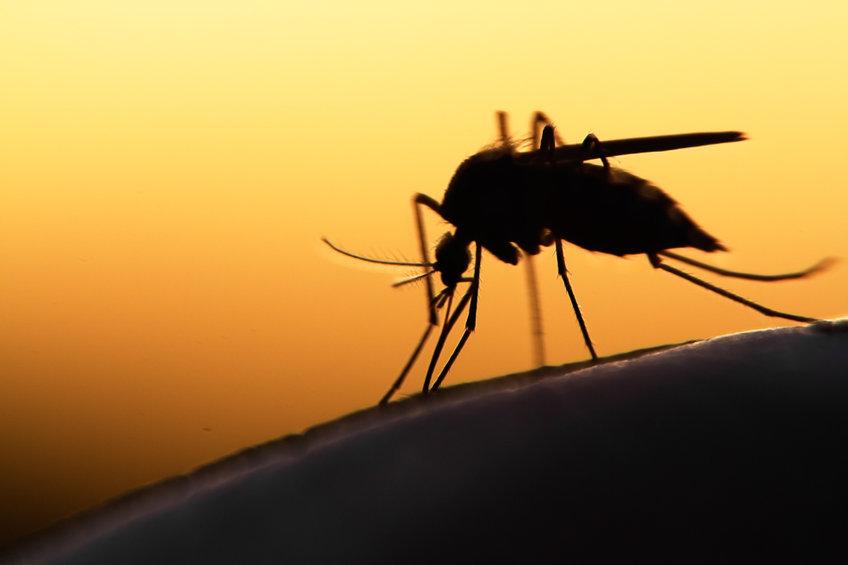 The world is in shock today after not hearing a dickie-bird from anti-vaxxers despite mass malaria vaccinations being given the go-ahead across Africa.

The vaccine called RTS,S, was proven effective six years ago and will now be rolled out to millions of children across sub-Saharan Africa after successful pilots in Ghana, Kenya and Malawi.

But despite this, the world has not heard a thing from anti-vaxxers who normally would love to have a ding dong doo about this type of thing.

The new vaccine could potentially save millions from one of the world’s deadliest diseases spread by mosquitos.

Professor Derek Von Injection, Head of the Proving Anti-Vaxxers to be Complete Nobheads Department at Birmingham University, said: “The world was waiting with bated breath for their reaction to this but it’s been a couple of days and so far nothing. I mean these complete idiots believe vaccines in general are bad no matter what disease the vaccines are fighting against so you’d think they’d be on this like Donkey Kong.

“Maybe they just haven’t heard the news yet? Or maybe they haven’t had enough time yet to make up some bollocks to use as a reason why people shouldn’t take this life-saving vaccine? Who knows?

“But if I was really cynical, I think it’s probably because this vaccine is for nations that are classified as the third world and they couldn’t give two shits what happens over there.

“Essentially, the people who feed the anti-vaxxers all the bollocks they make up as to why vaccines are bad can’t be bothered to get their misinformation machine moving on this one as there’s no market to sell their alternative snake oil to as part of their multi-million pound industry as the people receiving the vaccine don’t have any money.

“But I’d only think that if I was being overly cynical that the malign forces behind the anti-vax movement are only doing it for the money and not really for any public health reasons at all.”

Prominent anti-vaxxer Tessa Montego, 41, of Aberdeen, said: “Malaria? Never heard of it. And I do lots of research on this type of thing. I reckon you’re getting confused with Narnia. Don’t go accepting any Turkish Delight off any Winter Queen though as that will give you autism.”