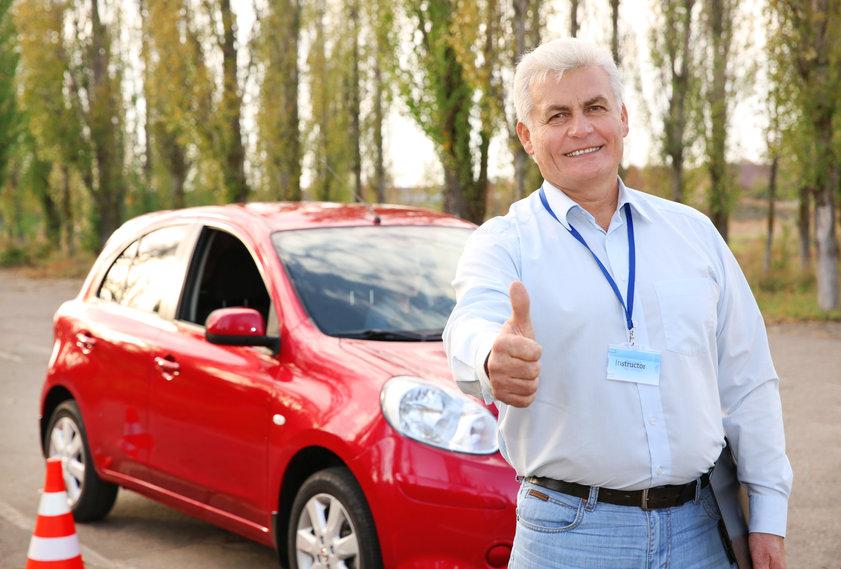 A group of anti-driving test driving instructors, who refused to take the test, are outraged that they’ve been told they can no longer work in the driving profession.

The group had planned to stage a mass protest in Parliament Square but were unable to attend as none of them could legally drive to the event and as they were now all out of a job they could no longer afford the train fare.

Former driving instructor Gary Gearbox said: “This is tyranny. The DVLA has been acting like Hitler for years now, telling us to wear seatbelts and to follow the highway code. But their insistence that we have had to pass the test ourselves to be able to teach others and keep our students safe is a massive attack on our freedom of choice not to pass the driving test.

“They say that people need to pass the test because of something they like to descibe as ‘road traffic accidents’ but I’ve seen the stats and only a couple of thousand people die a year on UK roads from traffic accidents. That’s a minuscule proportion of our UK population. Why are we imposing these rules just to protect such a small proportion of the population?

“It’s all a conspiracy. They are just in the pockets of ‘big motor’ who want us to spend more and more on safety features for cars despite there not being any real need to.”

Following on from the news of this protest, anti-pilot test airline pilots, anti-bomb disposal safety training bomb disposal experts, radiation-denying nuclear power station workers, and anti-vax healthcare workers have also raised their objections as to why they shouldn’t be allowed to continue to work.

“We should have the freedom to put as many lives in danger as possible through our own stupidity. That is our right,” added Mr Gearbox.