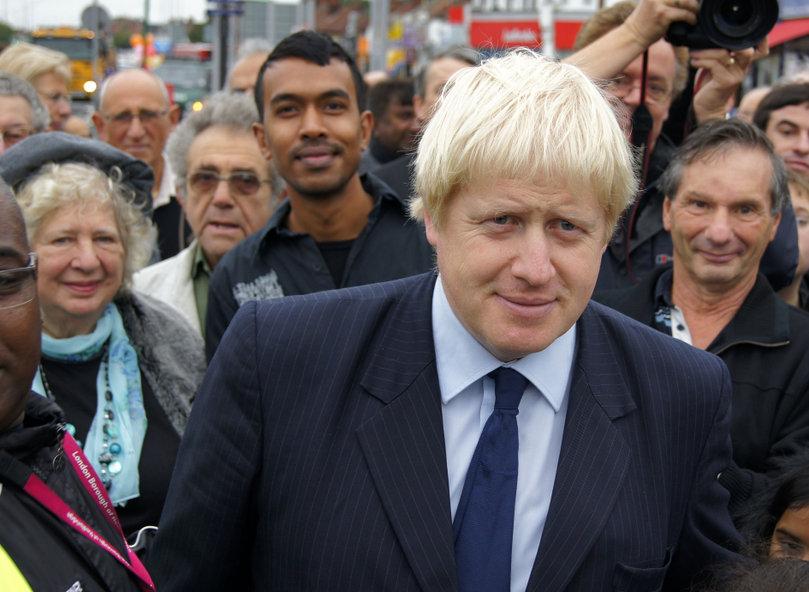 “Fuck me – what is it this time?” asked a beleaguered, fed up and quite cold Britain to its Prime Minister Boris Johnson last night as news broke of yet another scandal emerging to help stink up the place.

“Oh, I don’t know – something about a Great Exhibition Show – or was it a Gentleman’s Super League? Something like that,” replied Boris, ruffling his hair as he did so for comical effect.

“Well, that doesn’t sound too bad, does it? I mean, us Brits love shows. Especially ones with ‘Great British…something or other’ in the title. Will it be a charming rural marquee sort of affair, with cakes?” inquired Britain.

“Right! Exactly like that. Except, you know, with a classic Boris twist. Basically I’ve accepted a massive stinking wad of cash in exchange for letting Lord Thistlethwick fly over Solihull in a hot air ballon, taking potshots at poor people with his Elephant Gun,” replied Boris, locking himself in a fridge as he did so, for comical effect.

Britain stared at the man currently posing as its Prime Minister and wondered how it had come to this. “It’s a good job it’s a Friday,” it finally said. “Because we really can’t be fucked with any more of this.”

“Huzzah!” replied Boris. “Then presumably you won’t mind that Lord Thistlethwick is also paying to renovate another one of mine and Carrie’s properties in exchange for us overlooking several of his historic misdemeanours, nor that I’ve also given Michael Gove six new peerages and a vast tract of land in the Highlands, right outside Nicola Sturgeon’s house,” he added, before donning a hard hat and pretending to do an honest day’s work, for comical effect.