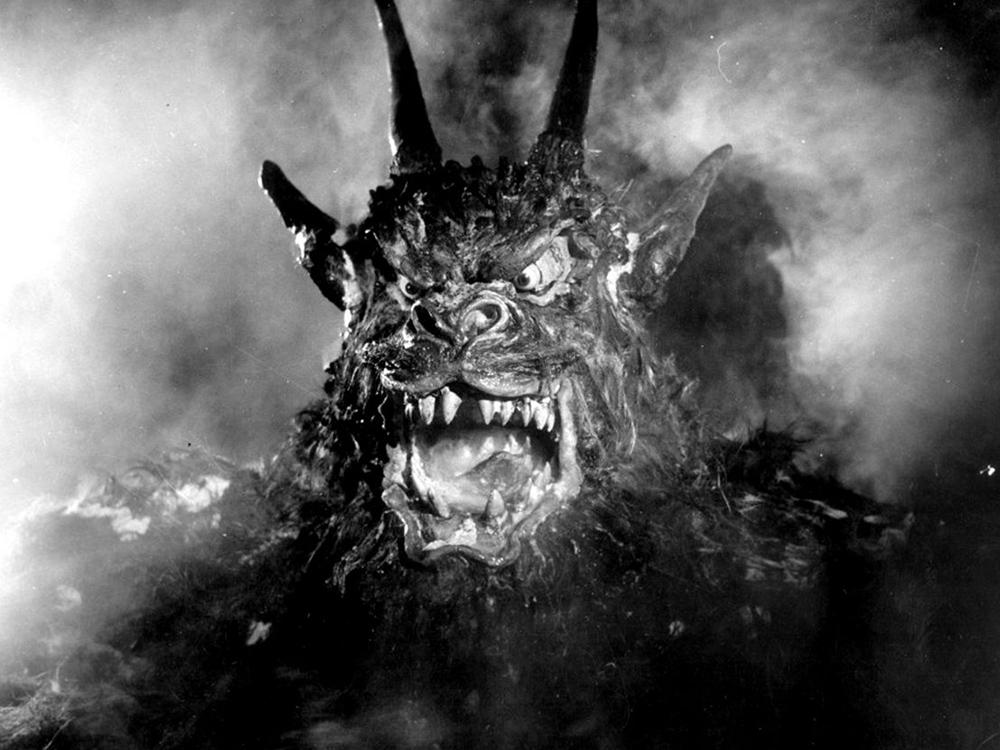 Television station GB News has announced the successor to founding lead presenter and chairman Andrew Neil, who has stepped down.

He is the demon from classic Jacques Tourneur horror film Night of the Demon.

Mr Demon is excited by his new role at the station, which is known for its right-of-centre, comment-heavy approach to the news agenda.

He said: “I admire the way Mr Neil used his time at GB News to get his teeth into the people he interviewed. I shall strive to do the same, although in my case, of course, the ‘getting my teeth into’ aspect will be rather more literal.

“I feel I’m eminently qualified to be Mr Neil’s successor, as I’m every bit as patient, merciful and willing to consider points of view other than my own on their merits. Something else I have in common with him is that lots of people recognise me but can’t quite put their finger on where from. They just have a vague recollection of our faces looming at them from somewhere hidden, unknowable, sinister and haunted by the hissing of fiends and shrieks of the damned.

“In my case that somewhere was Hell as envisioned by director Jacques Tourneur in 1957, while in Mr Neil’s case it was probably the Sunday Politics show on BBC2.

“Also, a role such as this needs a true veteran, and I’m several thousand years older even than Mr Neil.”

STOP PRESS: The demon has declined to continue in his role with the channel and has severed all connection with it. He made his decision after meeting his new colleagues.

He said: “I’ve never encountered such a bunch of thick, nasty, annoying freaks, weirdos and all-out gits in my life. Just because I’m a demon, that doesn’t mean I lack certain basic standards.”